Raia is an ancient Egyptian priestess who is deeply religious. Raia has gained followers from a diverse range of backgrounds since her awakening in the Desert Ark. When Nosti fell, Raia became a vigilante and vowed to protect anyone who would suffer the same fate as her until she fall. Raia grew up in the Ancient Egyptian city of Luxor. Her interest in the deities stems from priests and elder priestesses who proclaim their existence, even though she believes it is false. She has awoken in the ARK of the Scorched Earth with a heart full of faith since then.

When confronted with various situations, Raia is kind but perhaps too naive. Her desire to assist anyone in need justifies her personality. She is, above all, a pacifist who despises violence but despises it even more when it is unnecessary. Raia has prioritized her duties as the leader of her city, Nosti, in order to keep the city well and prosperous. In terms of her progress, Raia is concerned that her people are not harmed. Many survivors are influenced by her tenacity. 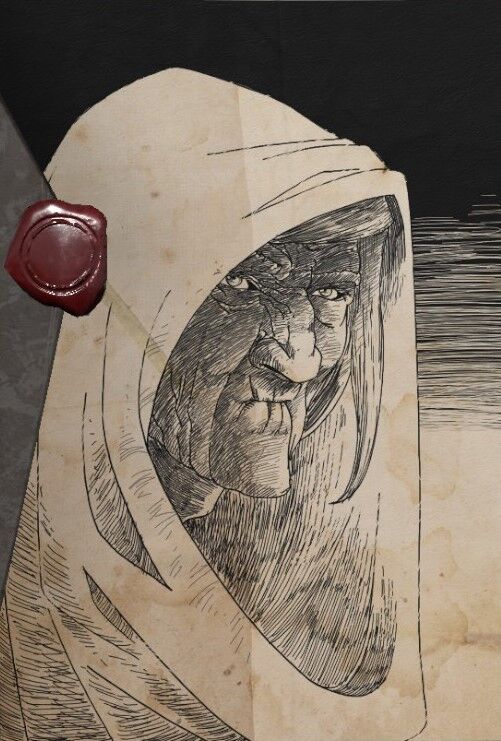 From time to time, Raia tends to argue with the captain of her city guard - John Dahkeya. She develops intense feelings for John that turn into unconditional love.  When Nosti fell in the arena and John died to protect her from the wyverns, she feels bitter and angry at everything that took John away from her. 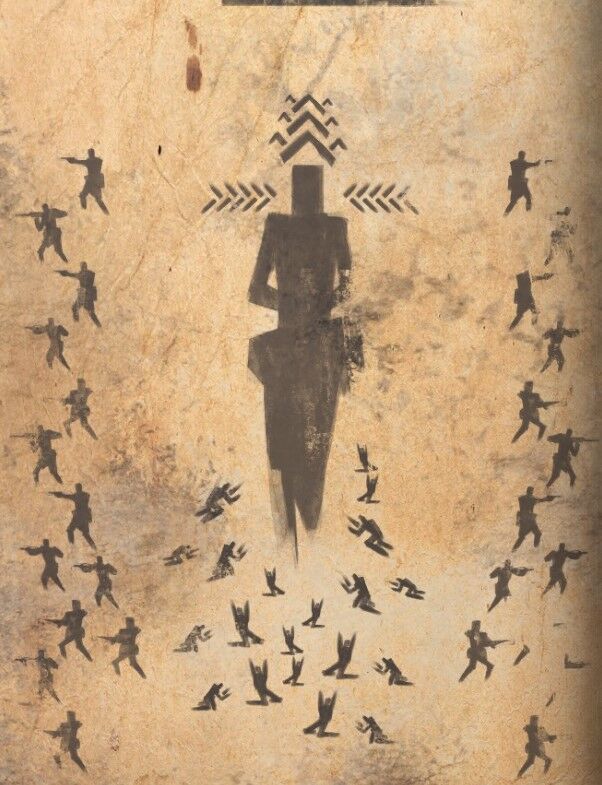 Even though she brings the wyverns as her children, she feels scarred and forever wounded to the point of noticing that her caring self is gone forever and only a core determined to live on and save the innocent remains intact.  Over the years, she has become a wise hermit who guides those who want to know about the ARK. 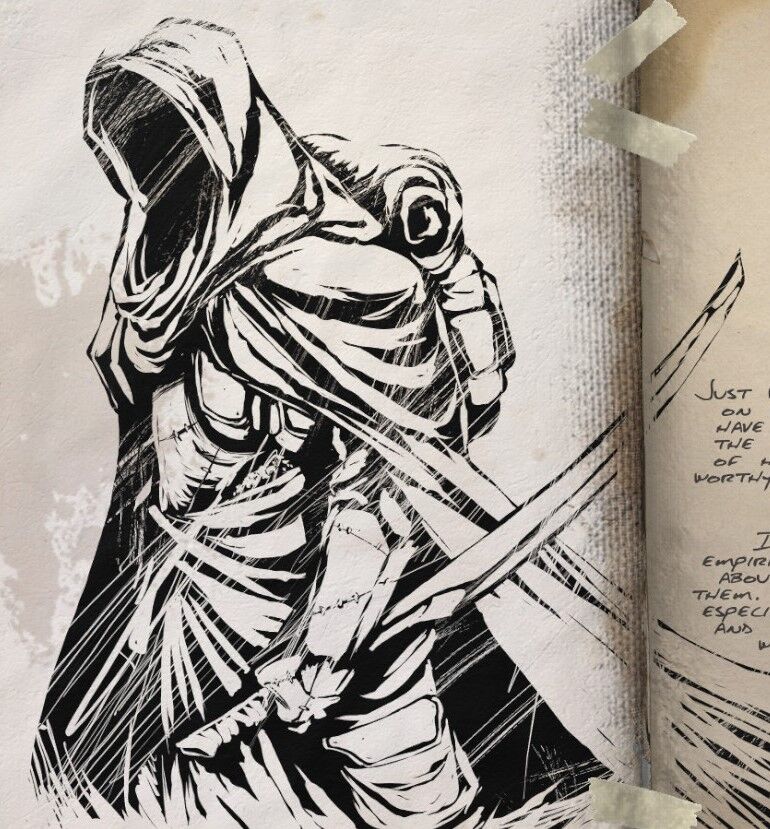 When she first became a priestess in a small village, she was able to gather a sizable number of survivors to worship the obelisks on a daily basis. Her ability to lead was so strong in the ARK that many survivors, both good and bad, made the long journey to the village. Survivors with contradictory religions that she had never heard of are living in harmony, even survivors that used to raid the village now aid in expanding the city. During this time, she also received shooting instruction from John Dahkeya, despite the fact that she had never seen a gun in her life.

When her city fell under the desert and when John was killed by the wyverns, Raia was so angry, but sad at the same time, that she was able to kill all the wyverns present.  Being a novice with the animals, Raia was reluctant to bring in baby wyverns as tamers, but in time, she was able to bring destruction to the dangers threatening the new villages.