3:36 PM on 05.24.2011 (server time)    0
This month�s musing topic is multiplayer. Like nearly everybody else, I have had countless amazing and fun times playing multiplayer games. However, the most fun I had was when I didn�t play by the rules- of the game, that is. Instead, my friend and I made new rules, creating new games. Now, I�m not talking about a local metagame, such as when my friends banned me from using the Rayfall in Custom Robo. (I was somehow winning while using it) I�m talking about make-believe, using games for playtime, creating new stories.

Now, without this friend, it�s unlikely that I�d even be on Destructoid. He�s the main reason that I�m such a humongous Nintendo fanboy. He and I could not get enough- Kirby, Smash Bros, Pokemon, you name it! We would have lightsaber fights in his backyard, and then he would play the Pokemon Gold/Silver bike theme on the piano. (A tune that he still maintains to be one of the catchiest ever. Trust me, I did my research.) Simply put, a great pal. (Who I may be embarrassing right now. Sorry, buddy!) 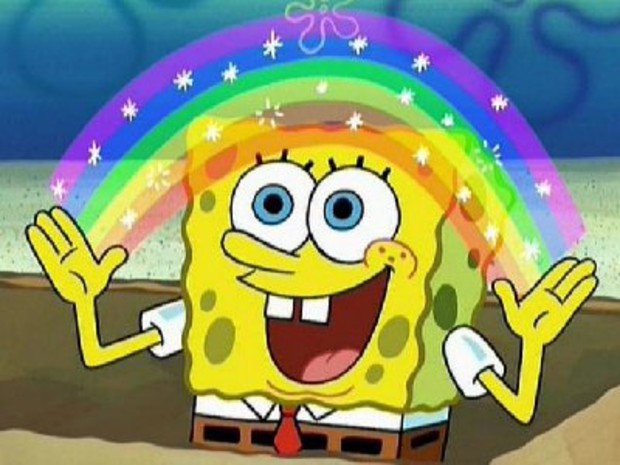