Microsoft will murder the franchises you love.

9:30 PM on 11.13.2013 (server time)    0
Let’s just start with a lesson of history; it is 1994 and Naughty Dog is presenting The Way of the Warrior, their Mortal Kombat rip-off at the CES, searching for someone to distribute their game they end up making a three game contract with Universal Interactive Studios.

Now this trilogy is Crash Bandicoot, which came to be Sony’s mascot, for those who grew up with the PS1 Crash is what Mario is for Nintendo. But of course Universal Studios didn’t know a damn about what it meant; they didn’t know anything about developing games or even selling them. In fact CTR (still has better gameplay than the latest Mario Kart game :P) only came to be because Naughty Dog self-funded it then pitch it to Sony asking to make a deal with Universal Studios so they could release it after the three game contract finished… 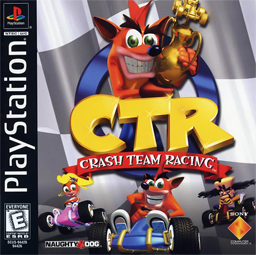 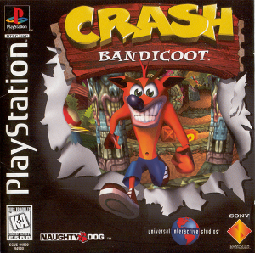 This apparently harmless marsupial made me had no friends in my childhood.... I don't regret anything.

After that Universal Interactive kept the Crash IP, then Naughty Dog made a deal with Sony (and such deal still stands today, and has resulted in some of the best franchises evermade like Uncharted and Jak and Daxter, also TLOU).

Now, Universal Interactive Studios is defunct, I bet no one remembers what the hell it was, nor that it was the distributor of a game as important as Crash Bandicoot, the company released one last Crash game for the PS1; Crash Bash, and then everything went downhill, Universal Interactive died and sold the Crash IP to Vivendi, who also made awful games with it, and then sold it to Activision which continued to rape it until they finally let it rest in peace in 2009. The next year Meristation did a feature to celebrate the 15th birthday of Crash, it ends with the sentence; “Rest in peace Crash, maybe now that you’re forgotten no one will hurt you anymore”. 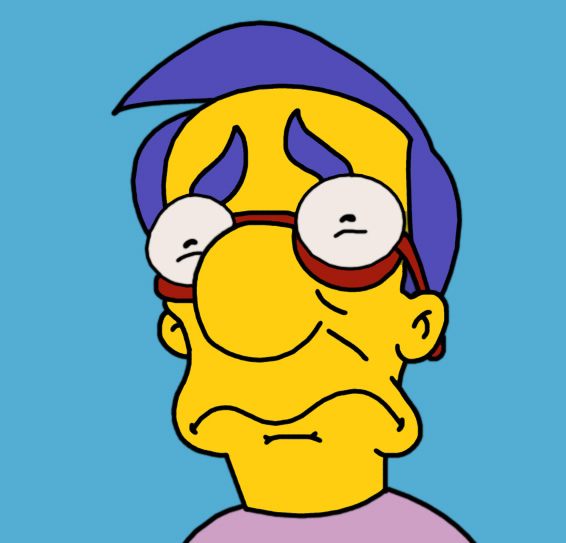 So, why am I telling you this? Well MS had this company called Bungie which developed an IP called Halo, and at the start of the 7th gen (this gen) they made a three game deal with it…. See where I’m going? Now these three games are of course Halo 3, Halo ODST and Halo Reach, and after them Bungie won its freedom (some people wants to think the contract ended, others wants to think that Bungie was fired, I believe it was set free). And MS kept the Halo IP and build a studio for it (343i), now let’s get this shit straight first:
Halo 4 has an awesome campaign, a space opera that lives up to the previous Halo campaigns, with some small irks: the Covenant is portrayed wrong in accordance with the previous canon AND Glasslands, the Karen Travis introductory novel to the new canon, and the music only really shines in two missions. Of course the Multiplayer is a broken piece of crap which took almost 8 months to be only partially fixed.
(yup, more people plays Halo 3 than Halo 4)

In Halo 4 bodies no longer dance the horizontal teabag mambo :(....


So that’s it, MS committed the same error than ten years ago cost the life of a distributor, whoever takes the decisions at MS failed to recognize a very simple truth; A company’s greatest asset is the dev teams, not the IPs. Sony knows that (thus the deal with Naughty Dog).
And I know this means Halo is foocking doomed and possibly the whole Xbox division too (it loses 2 billion bucks every year….go figure). And as a longtime fan of Halo THIS HURTS ME, but that’s the pattern I see, that’s what it is.
Some of you may think, why would MS let one of their biggest franchises die? Well go tell that to the ex-devs of Ensemble Studios, makers of the Age of series, biggest Windows Live money income. Age of Empires 3, the last entry of the franchise, still has 1,000-3,000 players connected at any time, Ensemble was the only studio that made a successful RTS for consoles this gen. IMO at its peak AoE was as much as important as Halo (or even more). (Ensemble's lead designer thoughts about the studios death)
But then MS didn’t give a fuck when Ensemble was in problems back in the 2009 crisis. MS let it die, or they disbanded them while trying to absorb them into Redmond (after they had just committed the same error with FASA a couple of years before).
And then MS hired Bad Robot to make another Age of game, called Age of Empires: Online….. AND IT WAS A BIG PIECE OF UTTER CRAP. So MS abandoned the franchise. 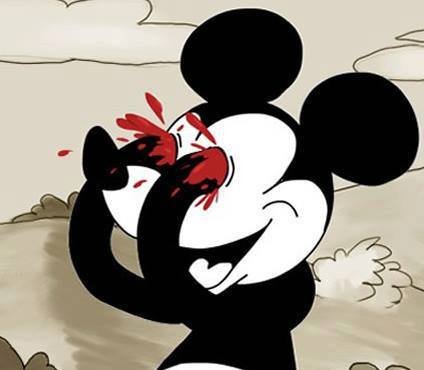 My reaction to Age of Empires: Online

The rest of the MS first party studios at least still exist, but just aren’t the same. Epic games lost Cliff Blezxcinxczky (XD) and Ferguson (and Judgment wasn’t much of a success), Lionheart lost Molyneux (they didn’t let him take the risks he wanted), Rare pretty much lost everyone, FASA was torn apart (although nobody cares), I don’t know what happened with the original devs of Remedy, but at least Alan Wake was a good game.

And that only left Turn 10, they are like the exception that proves the rule; an internal studio that has managed to sustain a high quality franchise, Forza is in many aspects better than Gran Turismo, but one strong studio isn’t enough to sustain MS.
So that’s why MS spent a billion dollars in new exclusives, since their studios were heavily damaged (by themselves) they just bought exclusives while Sony was creating theirs with the studios they already have…. And the story will repeat, MS will kill their new studios during the next two gens and then it will repeat the process until someone stops it, or it’s finally dissolved by whoever takes the vacant role of CEO at Microsoft.
And that’s it. I was with the Xbox since the start, but I can no longer support them, if you want it, you can go and buy an X1, but if you really care about the tales, the characters and the places, if you believe the games are a form art, if you expect anxiously for the next entry of your favorite saga, then Xbox is gonna break your heart like it did to me.

FOOTNOTE: I know this is not the best blog to start in a site because its blatantly one sided (but its speaks THE TRUTH!!), i just had to get this off my system, now maybe i can write about nicer things. Also excuse my poor grammar and/or syntax.
Login to vote this up!

Meh, im a social coward and i love videogames, like a nerd shaped in the old ways, i like maths, books and history, but no comics, could never get into them :P