"There are battle lines being drawn. Paranoia strikes deep, into your life it will creep. It starts when you're always afraid. Step out of line and the man take you way, way away."

For What It's Worth - Buffalo Springfield

As a stoic, I belive that I can't control what other people do, but I can control my reactions to what they do. Some things aren't worth fighting for, but others are. 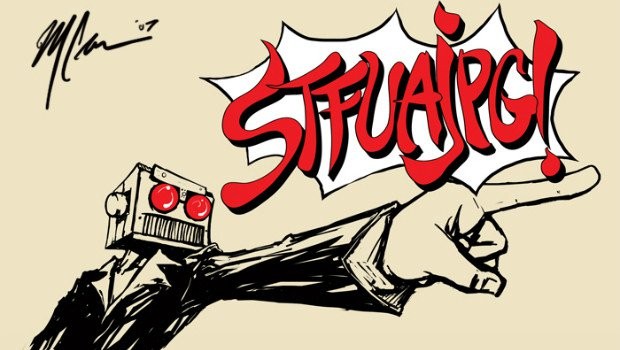 A few days ago ***** under the alias Ellian Gonzalaz told me and many others in our community to #STFUAJPG. It was especially scary since some people were dissapearing, maybe they were banned, maybe they left, or maybe they're taking breaks. I've got a microphone and as a comedian, I think I'll use it to as much effect as I can.

I thought he didn't want me to say anything else, but now I figured it out. He wanted all of us to stop taking fucking umbrage and just play games. That's right. It is simple to say, simple to understand, and it all makes sense now!

Sometimes I find myself pointing in a different direction,but this is a place I came to when my life was falling apart and to see it in this shape, I can't sit around thinking about it without at least trying to speak. A lack of speaking up, is an action just the same as speaking up, and while I haven't much of a voice, I wlll use it. 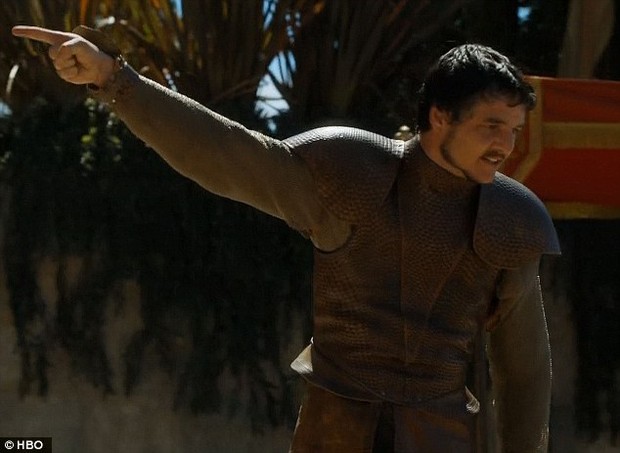 Uness I'm wrong, in which case we should probably heed the protest song made famous from Buffalo Springfield and realy take stock of OUR community and what it means to us. This is our country and I'm patriotic, even if I don't agree with everything that's being done, I will remain loyal to our community. I'll speak out here, there, and everywhere against what I see as injustice, but I'll always be respectful, humorous, and as isightful as a poor black woman like me can be.

I love that song, it chills me everytime I hear it.

I'll ask you Destructod Community, what is this website to you? What is the community to you? Are we just numbers like how many mariages have happened because of our community. How many children were born because of those hook ups? This isn't just a video game website, this is a community.

This is not a personal attack or anything like that, but rather than spoil the jokes at the top, I thought I would announce that here for anyone who can't understand. I've thought of a lot of jokes and pranks, some I've talked about, but I don't want to do anything mean spirited. Humor is meant to poke and make light of something, not burn bridges or bring someone to tears, that's not how you do satire.

Now that everyone's in on the joke, let's get serious without personally attacking anyone. 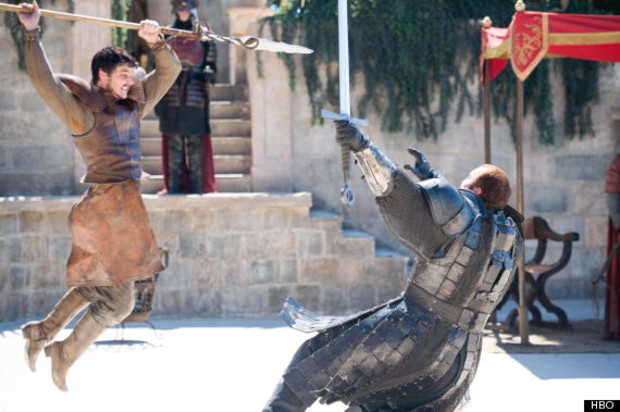 Someone has the ability to take people away from the community and they've done it quite a bit as you may have read in other people's community blog. Some people have left against their will. Paranoia strikes deep. This isn't a personal attack, it's a question, what is this website supposed to be going foreward? What is our community?

Will we come back from this one? Probably, maybe.

We are communty and this is only our fifth major change, we have at least one more and a movie. No matter what happens, I love you all and you're all my family. My brothers and sisters, my community.

I'm staying until my head is crushed in, my teeth busted, and I am no longer able to speak in our community. 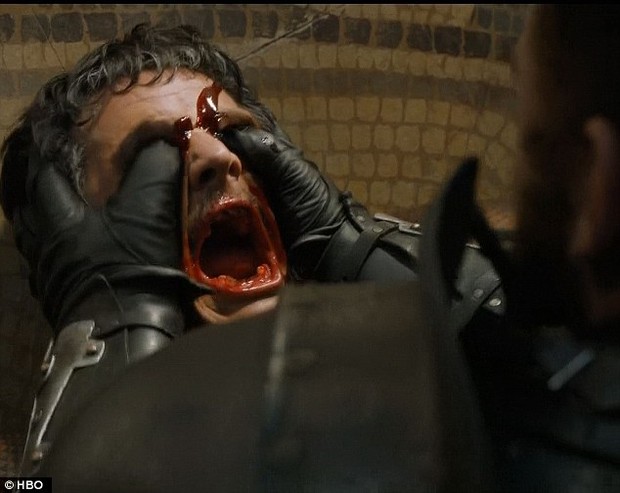