"We are all in this together, but we all die alone." 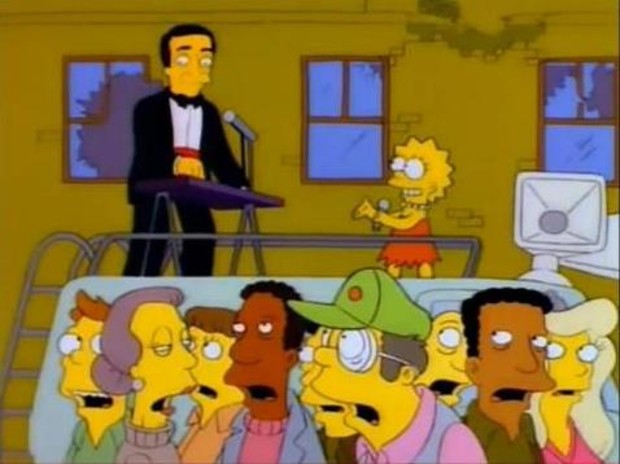 I might be one of the harshest dudes talking nothing but garbage about Destructoid. It's awful at times, some of the allegations against the place are just cringe worthy. I'm thinking of you sexual harassment and white washing over history. I don't like that at all, because despite how jerky I like to write on here, I try to be a decent human being. I love talking shit about shit, because that's who I am. This place has given me a voice to write about games and allowed me to make friends with people of similar interests and humor.

But what other website will let me openly talk about that? Not Giant Bomb, they close threads and ban conversations they don't want to have hanging around. And they totally sold out, selling their website to a larger company for an undisclosed sum of money, something Destructoid hasn't done yet. 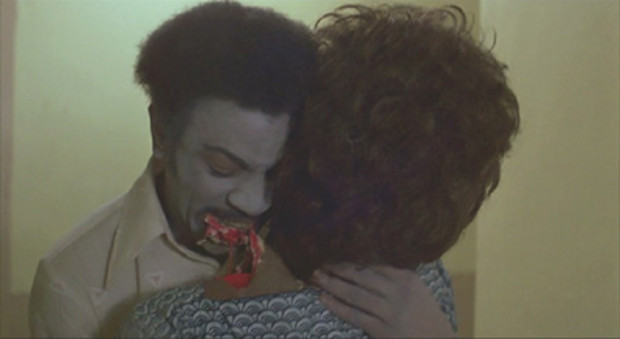 Some simple changes could not only make the place profitable, but could actaully be of artistic value and relevance again. Simple ideas, like defining what Destructoid is. Are we a community site or a news website? Is this place for jerks to talk like jerks or is this Giant Bomb where conversations are policed for presenting alternative ideas full of profanity and what some would argue was hateful speech?

I seriously heard the Giant Bomb guys have a discussion at the Penny Arcade Expo, where a woman got up and described how great it was that she didn't have to read any negative comments because they were all deleted by the moderation team.

If you don't see something, that doesn't mean it never happened.

That's what bad guys do. I'm not saying everybody should go around describing their murderous suggestions, that's stupid. But if we want dump on something, we should be allowed to.

Even if it's Destructoid's policy of dropping storylines and characters without commenting on it. 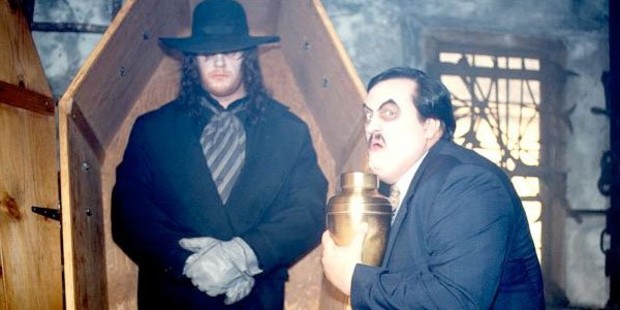 I've had some disagrements with Niero and CTZ over the years, but this is still where my site too. As much as it is yours. They just think they make money off of it and call it a hobby, this is our place to hang out. Shit is stinking around here and the maintaining radio silence doesn't seem to work guys.

Actions are always stronger than words, unless words inspire actions. Like the words "Gamers are dead," because gamers aren't dead they kind of take offense to that. In reality, every game journolist proffesional is the Iron Shiek looking to get heat for saying some really offensive shit to rile people up.

Stone Cold Steve Austin might have beaten up his wife, but I really didn't care for his comedy routines and heel turn. I listen to his podcast twice a week, sometimes they are terrible, but I haven't heard him bring up if he did or didn't beat up his wife. Domestic abuse is kind of serious, when he was pressed about it on another proffesional wrestling podcast during an interview, he said it wasn't the time or place to discuss it. When is the time and place to discuss something? If he had just said, I didn't do it, did do it, or I don't talk about that time in my life, that ends the discussion. Answering with "this isn't the time or place" keeps the conversation going. I'm always thinking about it when I listen to his show, I like the character he played on TV, I like him as a person on his radio shows, but did he beat up his wife? Was he capable of that kind of violence? It hurts to think about that might actually have happened. 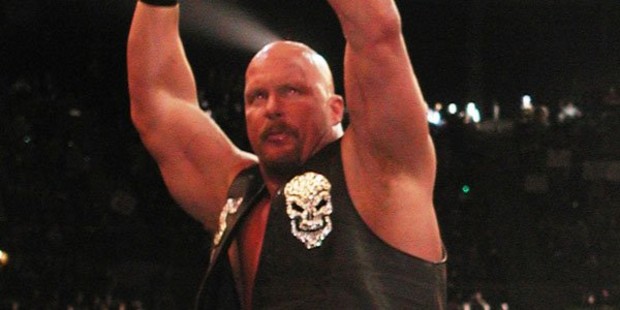 Thanks to a quick google search, I found out he was accused of it again in 2004. All my heroes are all tained in one way or another, Destructoid being in the middle of this gamergate thing makes perfect sense.

I looked CTZ the general manager of Destructoid in the eyes and shook his hand saying I looked foreword to trolling his website, who else has the stones to do that? He seemed kind of stunned, but here I am writing this stuff.  I love writing on the forums and occasionally, I write about video games and not how much of an asshole certain staff members were to me on twitter.

Where every writer fucks up is thinking they're better than their readers, you ain't.

Like a spider without mandibles I'll keep gumming at the problem. Since I am an "industry powerhouse" according to a social worker I used to talk to on the internet. I'm kind of glad I quit twitter.  The same dude then went on to be critical of people defining their ideological battle with a hashtag. I guess he never read about the ArabSpring?

Just because you pal around with video game jerks don't make you better than anybody else. I'm not afraid of anybody who breathes the same air as me. I'm happy for people's success, even if I don't like what they produce with that success.

Everybody who ever wrote about leaving, don't let the door hit you on the ass on the way out. Go hang around on Screw Attack with the twelve year olds and see how intellegent their dissertations about their community can be.

Oh wait you can't, because they won't let people write anything they want. Try writing about Handsome Tom and see how they feel about that.

We are all worthless human beings who are going to die.

We might not know everything we want to know about how this place is run or why, but we still have it for now. All I can do is keep on trucking, the advice that CTZ gave me when he said I hated Destructoid, when I was critical of some choices on the website. I don't hate it at all. I love it. But guys, get your shit together. Synergize your content. Promote your amazon clickthrough revenues. Promote your community and involve them more, they're everything. Most importantly, don't be dickheads and condesending to the people who come to this website.

Without readers, users, viewers, or whatever language you want to use for members, there is no Destructoid. On my paychecks at work, it says "a customer made this check possible." Take that advice to heart, because I damn sure do. 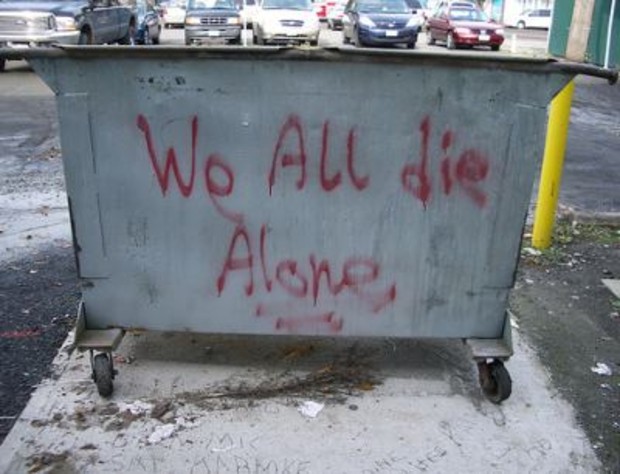 We made our choice. We are Destructoid. We are fucked either way.