5:04 PM on 08.08.2012 (server time)    0
Hello again. I'm using my time this week to speak about another personal uhh.. "positive" that video games have done for me as a whole. Today, instead of sensitive brotherly love issues, I'll be struggling to convey the idea that video games have actually helped me gotten to where I am today. Let's begin ya little wankers. 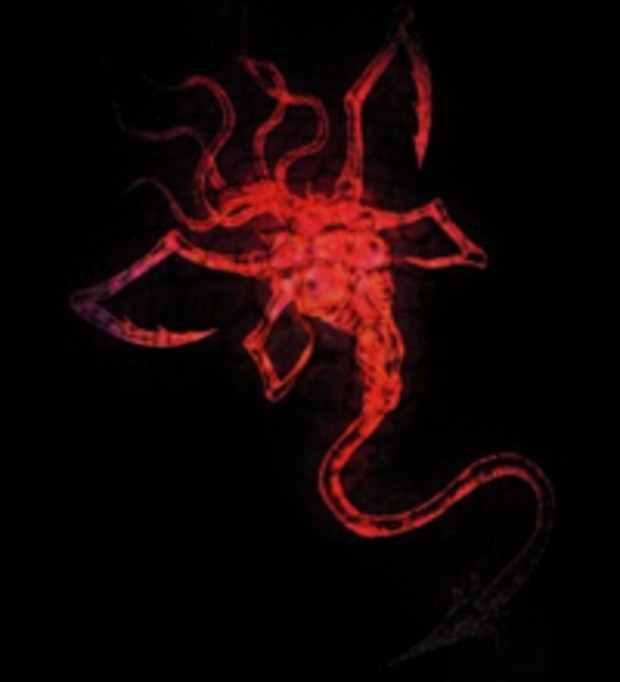 Anyway as I was saying, The pathogenic nature of the fabled viruses and pathogens in video games had really distorted my vision as to what being a scientist really was like, and how pathogenic organisms as a whole really behaved. Of course, even at 18 I was not a complete idiot, but when you're that age and need to pick a major for college, it's as if you're trying to desperately find a great interest in anything at all that's relevant to you. As I said, I had an interest in science beforehand, and thought "well why not?". Thus, my undergraduate career with a concentration in molecular biology began.

Three years later and I'm still on the same track that Resident Evil (as well as other games) had a hand in paving for me. In between now and then, I've also picked up microbiology as a dual major, and have even had some internships that have really helped me along. The thing that's awesome is that I still find all the same stuff as interesting as it ever was, even with the Hollywoodesk fiction taken out. Although I have not done too much pathogenic work as of late, I hope to pursue that track with graduate studies if I can wrestle with the financial strain that comes with college.

That paragraph felt really egotistical. Gross. But honestly, I'm really trying to bring forth that video games have tons of positive impacts on society! Lots of my friends that are in engineering admit that at least some of their aspirations came from video games. Video games are always awesome if you just want to fuck off for a few hours as well. It would be nice if media outlets would present our kind of culture in a brighter light than what is currently portrayed. The relationships and ideas that have come from video games are truly under appreciated.

Talk talk talk. Blech, I'm done for now. It feels really good to be putting these thoughts in a structured format though, so I thank the destructiod community for letting me post my bullshit. Bye!

P.S. I'm going biking now, but if my images don't post, I would appreciate it if someone could help me correct the problem! I suck at internetz.
#ShareonCommunityBlogs
Login to vote this up!