What's up with me and some AMA Hi Everybody. Some people in the blogs lately have been opening up a bit about what's going on in their lives and I just wanted to take a moment to do the same. I've been having some ups and downs lately and I just wanna get some stuff off my chest as well as interact with you guys a bit. I've said it before a couple of times, but I really want to tell everyone here that I love you and appreciate every single one of you. People have been making lists of their favorite 9 Dtoiders the past couple of weeks, but you probably won't see a list from me because there's no way I could narrow down only 9 of you and I'd honestly feel bad if I ended up leaving someone off of it. Even anyone that I may have had some negative interactions with on here. At the end of the day,  I wish no ill will towards anyone here as we are all just people that love games and playing games and talking about games and..... cocks.

So to start out with I've been helping my dad deal with a lot of big issues lately. First off, I absolutely love my dad. I'm not exaggerating or just blowing smoke up his ass when I say that he is honestly the smartest person I know. He has taught me so much from how to read and write to major life lessons that I will take with me throughout my life. He has been through more stuff than most people have in several lifetimes and I am proud to be his son. So right around christmas time, my dad started seeing a new doctor in order to help with some problems he had. He's had both diabetes and Hepatitis C for several years now and he had finally planned to go through treatment to hopefully get rid of his Hep C. He had some tests done and was told that everything looked good for him to go. So cut to a couple of days after new years eve, my dad gets a call informing him that he needs to make an appointment with the radiology department to stage his cancers. 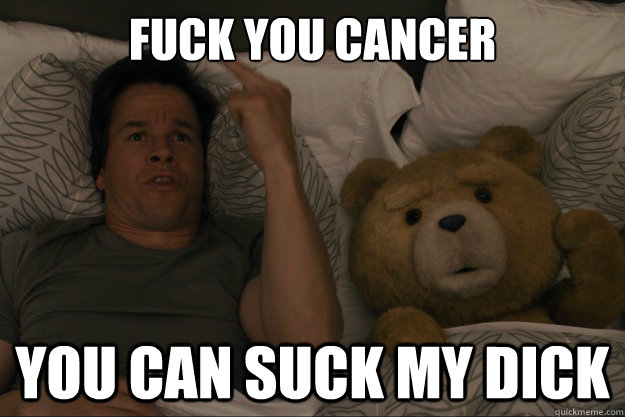 Yes that is cancers, plural. Apparently my dad not only has a large tumor in his liver, he has a rare type of tumor in his esophagus as well. As I said, my dad has been through lots of things in his life, yet finally when it seems like he's finally gonna get a break, he gets its all slammed back in his face. So now the past couple of months have been him going through stress and frustration as he goes through the process of getting ready for whatever they plan to do about it. From what he's gathered so far, they've caught them both in pretty early stages and his odds currently are pretty optimistc. He is now going to Stanford hospital for his treatment and is actually working with the head of the Liver department there as well as working with a myriad of other doctors which gives us more confidence. I still live with my parents so I've been at least around to help him out but it is definitely getting hard to see him go through this.

Meanwhile, I'm going through my own medical issues as well, though not nearly as drastic. I don't know if I've talked about this, but I've been going through some medical treatments to help with a condition I have with my teeth. To put it simply, I have a condiion that causes me to grow extra rows of teeth. About 5 years ago now, I had a surgery to remove most of them and in the passing time, I've had two other surgeries to remove more. As of now I have had over 26 teeth removed from my mouth with possibly even more to go. Right now I'm currently wearing braces to straighten my teeth out, but I may likely be going in for another surgery to fix my underbite, which from what I've heard, isn't a very pleasent experience. 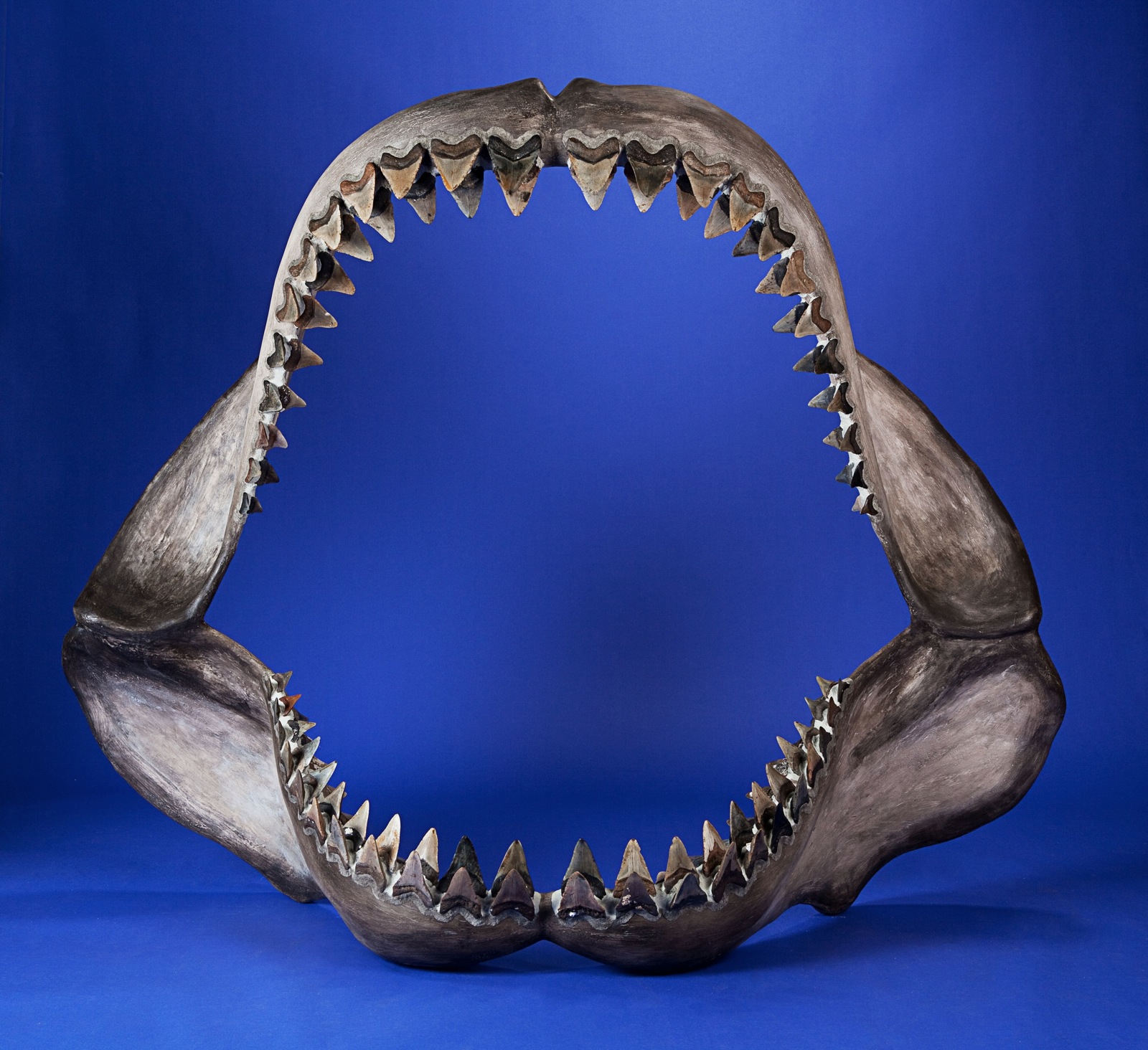 Besides all of this, I've been going through my usual bouts of depression, of course amplified with all of the current situations going on. I'm finding it harder and harder for me to wanna get out of the house and when I do I for some reason find it so hard to focus. I have so many things constantly running through my head that It's hard for me to just stop and focus on one. I tend to smoke weed to help relax me a bit, something I'm not exactly ashamed nor proud of to admit, and it does help me cool down a bit and tackle one thing at a time, but I feel I'm getting to a point where I may be relying on it a bit too much which I don't want to do.

To try and turn this depressing tale around, things aren't entirely bad on my end. I'm currently working on getting my license and have saved up enough to hopefully get myself a car. Once that happens I'll hopefully be able to get a new job where I'll feel a bit more secure and confident. I've been working on my music a bit more, not enough to where I'm quite ready to share it yet, but enough that I feel I'll have something worth posting in the near future. I finally got a new internet hooked up at my house which is way better than what I was using. No more ridiculous bandwidth caps or shitty upload. I was even able to play a couple of rounds of Team Fortress 2, though I don't think it's good enough for something like Titanfall or Mario Kart 8. I still have a lot of hope for my future. I'm turning 23 at the end of the month and I still have a long life ahead of me. I only have vague plans and dreams on what I want to do, but I'm confident that I'll accomplish them no matter how long it takes.

So now that I've been a downer, I wanted to do a little bit of AMA. I don't feel that I interact with you guys as much as I'd like to and I'd like to try and open up a bit more to you. I have some time off coming up, so I had a couple of plans of things I kinda wanted to do. I have my Secret Santa game I'm nearly finished up with and need to write about still, and I had some plans in possibly following in our resident Dreamweavers footsteps with some Hentai/Doujinshi related blogs. Also thinking about maybe writing some game reviews basically just to see if I can.

So don't be afraid to ask me any question you want. Don't think you have to ask something serious either because of the initial tone of my blog either. Like I said, I love you guys and I'm open for anything.