Learning from the past: Handheld games

1:33 PM on 02.10.2013 (server time)    0
There's a lot of talk about the handheld video gaming market. Nintendo and Sony seem to be struggling in the U.S. and the Vita is dying in both Japan and the U.S. Luckily for Sony, the PSP still seems to have a bit of life left in it in Japan and, in the U.S., the PSN is helping to expand the life of that system. So what does it all mean and what should these companies do?

The answer: look to the past. 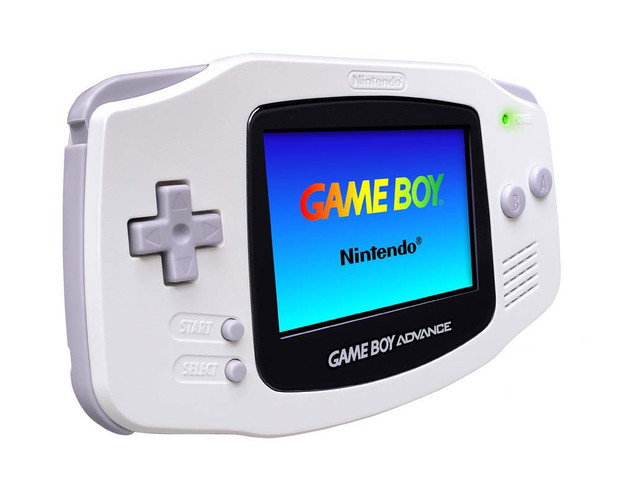 The Gameboy Advance was the king of the market for a long time and, in my estimation, still has the best library on any handheld. The main reason is that the GBA didn't try to be a replacement for home consoles. There were a lot of SNES ports to the GBA to varying degrees of success but the games made specifically for the system were amazing. Consider the Advance Wars series. These games are meant for short bursts of gameplay and the game can be saved at any point. The graphics and animation are as good as they need to be but the system was not trying to be the GameCube. The majority of the GBA library was made up of battery-friendly pixel-based games and titles that were unique and lower budget. It's hard to argue that the Vita is trying to bring a PS3-like experience to the portable space and the price is a system that is barely portable and an abysmal battery life. Seriously, 3 hours between charges?

The other big problem with the 3DS and Vita are the operating systems. When you start up a Gameboy Advance, you get the GBA logo, a ding and then the game starts. These new systems take a few seconds to get you to the OS screen and then require navigation to start the game. By the time I launch a 3DS title, I could be on world 1-2 of Super Mario World on GBA. That's a real issue for portable play. There's a purity to handhelds that just play games. Why should my handheld do more than play games? Most people, me included, already own a smartphone that does everything else we could possibly want.

Speaking of smartphones
For one thing, Nintendo and Sony shouldn't sweat the smartphone market. I don't think smartphones are eating up that much of the handheld market. Sure, they're great for casual games but, in my experience, most games on smartphones are hindered by the lack of a physical controller. Touch interfaces work very well for some puzzle games and Angry Birds but suck for most video games. Who the hell wants to platform or play fighting games with a digital d-pad? Not me. That's horrible. I tried Final Fantasy on my phone and while it looks pretty good and the touch screen is great for combat, I have to navigate the overworld using a fake d-pad. In fact, most of the games I've played on smartphones skip over the obvious uses of touch screen interfaces and add in fake d-pads. Maybe when touch game developers learn to properly use touch screens, smartphone games will improve. The question is how long will that take? In the case of platformers, shooters, action and fighting games, the answer is pretty much never.

Instead of trying to integrate every part of our digital lives into your handhelds, try this: Make portable game machines that play games. Let players get into the games quickly and without using odd methods to navigate through content. Give us decent battery life and actual portable form factors. These were done to great effect several years ago and I have faith you can do it again.
#ShareonCommunityBlogs
Login to vote this up!