There Would've Been Brawl: Show Me 'Round Your Eggplantcage

5:03 PM on 10.12.2011 (server time)    0
For my third interview, I present a shorty featuring Tim Williams, who played one half of the most adorable team of sadists ever. When I initially contacted him, he described his time as Popo, the blue Ice Climber, by saying he, "had no lines and was basically a prop that scowled." Thankfully, he had a bit more to say than a scowl in regards to my questions. As has been the deal, I'm in bold, he isn't. 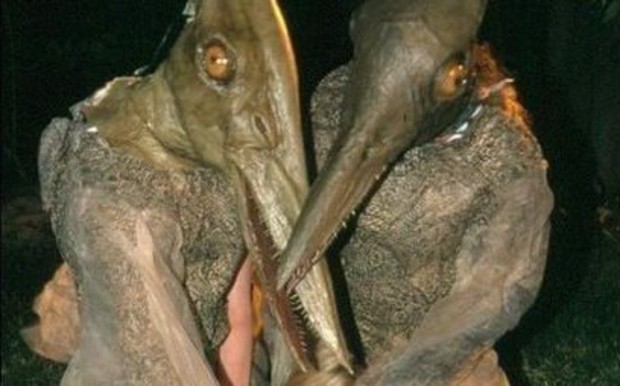 I apologize now for a very likely delay, unless my inbox blows up tonight; it turns out that the lives of princesses, Gerudo, and a couple of others are pretty jam-packed, and I may not have the rest of these ready to go until the weekend. Hope you've enjoyed these thus far and can bear to wait.

Also, I owe a nod to Greg De Stefano, the photographer responsible for any of the sweet, black-background shots I've been using. You can find a bunch more of them on TWBB's Facebook, and as wallpapers, for the most part, on the official TWBB page, as they're awesome. He seems to have done a fair amount of work with nerds, actually, and I believe I noticed both Malon and Samus taking part in the sexy Disney princesses shoot on his site, if you're into that.
#ShareonCommunityBlogs
Login to vote this up!