3:23 PM on 09.12.2011 (server time)    0
Normally, I think it's tawdry when people try to tie current affairs to video games for the sake of seeming relevant, but a thought struck me yesterday, so I'm going to become the thing I hate for a bit.

It's been a decade now since America and the world were shocked into silent horror by the impacts of four planes; three into national landmarks and one more into a field in Pennsylvania, presumably on its way to a similar target. Ten years of mourning. Ten years of "never forgetting." Ten years of posturing, lashing out at other nations in our grief and rage, and doing a whole lot of nothing to improve things or progress beyond that day. 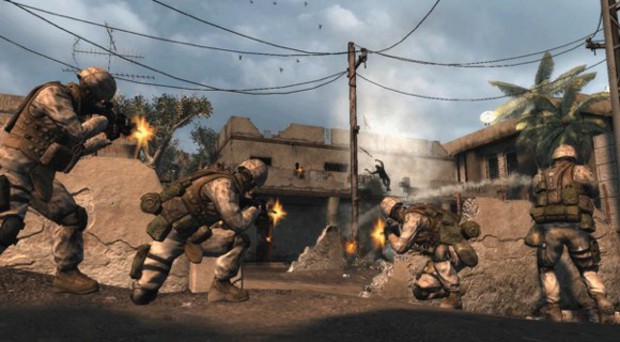 I'd like to thank every game dev, tester, or what-have-you who's managed to push onward with projects about the wars of today despite losing friends or loved ones in the World Trade Center collapse or in military service, for your courage in trying to honor their sacrifices and tell their stories through interactive media, even in the face of public disdain and knee-jerk criticism. More media outlets could stand to learn from your example, and much of the world in general could stand to find ways of coming to terms with the War On Terror and its inspirations, rather than turning a blind eye to the last decade's legacy.
#ShareonCommunityBlogs
Login to vote this up!