8:58 PM on 09.27.2011 (server time)    0
Back in the mid-90s, video game arcades were still a thing that existed in pretty much every mall in America. Fighters actually had quarter lines, plastic guns abounded, and games with seats in front of the cabinet covered more arenas than racing, racing, and more racing. 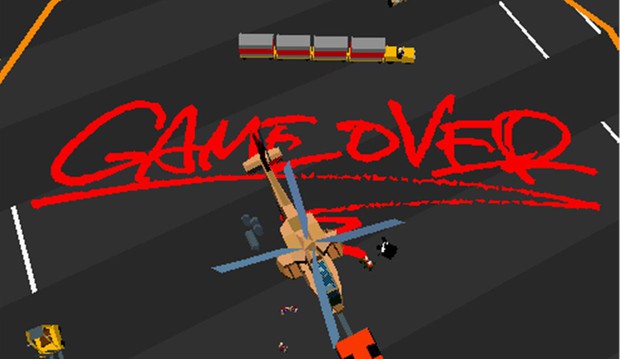 I've played several Ace Combats, some Wing Commander (SNES-flavored, so it may not even count), plenty of air combat sims. StarFox 64's multiplayer and Crimson Skies: High Road To Revenge managed to somewhat recapture the magic of Wing War's Expert mode, which let you fly more freely but was a lot more difficult, but nothing's quite hit that back-and-forth that made Wing War's standard mode so fun.

It kills me to share something so beautiful that not only hasn't aged well visually, but also that almost none of you can ever play, but I felt that this was as good a realm as any to pay tribute to one of the funnest times I'll likely ever have piloting anything, real or imaginary. At the very least, someone's captured footage of the game's attract mode, so you can see what you missed.

If anyone from Sega is reading this, it's about time you guys revived an IP rather than beating one to death or relegating it to "all-star" cameo status. HD up-res, online multiplayer. Think about it. For the children.
#OpinionEditorial
Login to vote this up!