Not If You Were The Last Junkie On Pandora

9:35 PM on 02.05.2010 (server time)    0
Gearbox's Borderlands was (and still is) something of a sleeper hit, having survived the Modern Warfare 2 effect fairly unscathed, and is beloved by gamers on both console and PC. Rave reviews and speculation as to future content make it seem like everything's going right for Gearbox, but dig a little deeper, and one may wonder if this is the case.

The game may present itself as an interesting, futuristic, and fairly well-thought-out hybrid of role-playing and first-person shooting, but this is just a facade for the hidden truth: Borderlands is a metaphor for the horrors of heroin abuse, and may or may not be a recounting of the crippling addiction faced by one (or more) of its dev team.

There may be some spoilage contained in the following material, but if you haven't played Borderlands already, you may have problems that surpass anything drugs could do to you. 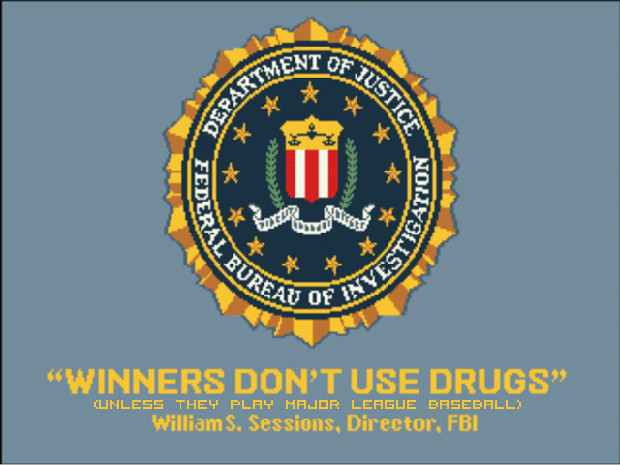 At least now I have some idea as to why I'm so happy to keep going back and dumping hours of my life into the game.
#Commentary    #Community
Login to vote this up!