MAGfest: The (don't be an) idiot's guide. 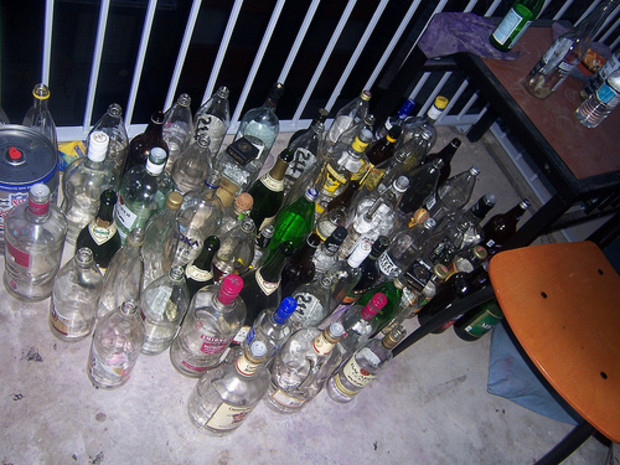 If you're close enough to the event to drive in and are doing just that, I highly recommend getting in there fairly early (i.e. mid-day), even if your room won't be ready until later in the evening, as greater Washington, D.C.-area traffic suuuuuuuuuuuuuuuuuuuuuucks. While this year's location may be slightly better for it, I distinctly recall sitting in a crawl for an extra hour on my commute down, between hitting incoming con traffic and rush hour. Not cool.

And, above all else, have a good time. You can expect plenty of your Dtoid brethren to be there and welcome you with open arms, whether you've been around and known for quite a while, or you're a lurker or first-time MAGfester with no idea what's going on. Don't be afraid to make some friends outside of the site, too; everyone who comes to MAGfest comes for approximately the same reasons, and even the staff are friendlier than your average convention, given that this is more a labor of love than a corporate thing for them. Jon St. John will most likely end up partying down with you at some point, and if you want to play Spot The Burches, good luck, as they're very tiny. Seriously, I saw them while I was in line the first night last year, and thought they were children who looked eerily similar to HAWP's cast until I caught them at a panel the next day.
#ShareonCommunityBlogs
Login to vote this up!