It's All Over Now, Bomber Blue

11:40 PM on 07.22.2011 (server time)    0
Tony Ponce may have already given us a great article bidding adieu to Mega Man, but given how close the series is to my own heart, I figured I'd throw my own history with the blue bomber out there. I'm not usually the sort to get up and say something at a funeral, but Mega Man has been, for the longest time, very near and dear to my heart.

My First, My Last, My Everything

I remember initially passing over the first offering of the series, knowing it only in passing, thanks to Nintendo Power and some tips in one of the many video game hint books I ordered from those book club pamphlets we'd get in elementary school. It wasn't until Mega Man 2 that I spent any time with the game, and not only did it prove to be my first Mega Man experience, but some would argue that it was my penultimate Mega Man experience.

Many a marble notebook intended for school (and many a homework worksheet, for that matter) ended up with several pages filled with scribbled passcodes for the various amounts of progress. I would probably be terrified to learn just how many hours of my young life were thrown into the yawning pit that was Flash Man's stage. I did the trick to turn the stars into those flying chick robots whenever possible. Mega Man 2 is one of the few Mega Man titles I've been solo, nevermind multiple times. 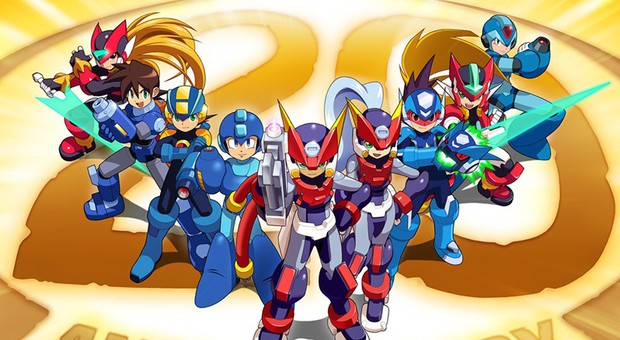 Mega Man, you may never have realized it, but you went a long way toward making me the gamer I am today. Without you, I probably would've gotten bored of my NES, and moved on to some other hobby, like building models, or sports, or macrame. I've got a love for you, since you were like the little, robotic brother I never had, and I'm gonna miss you something fierce.

Twenty-three and a half years is too young for anyone to go. May you rest in shiny, flashing pieces.
#ShareonCommunityBlogs
Login to vote this up!