5:19 AM on 02.11.2010 (server time)    0
Despite his unilateral panning (7.5 or lower scores, which, as any Game Informer reader knows, means "Absolute Shite") and frequent criticism of every highly anticipated or thoroughly hyped-up game, companies still send games to Jim Sterling and all of his Destructoid reviewer minions. Meanwhile, smaller games, that no one has heard or cares about, and will never play intentionally, get sparkling reviews, despite many of their publishers essentially being transients in the street that could never provide much of a hookup, or are merely sending their games out to die.

One would think the consistently bad press would have dissuaded at least some companies out there from giving him anything. Clearly, the man is up to something, and I think it's obvious what that something is.

Jim Sterling must love giving head to industry reps, and by now, he is probably great at it. 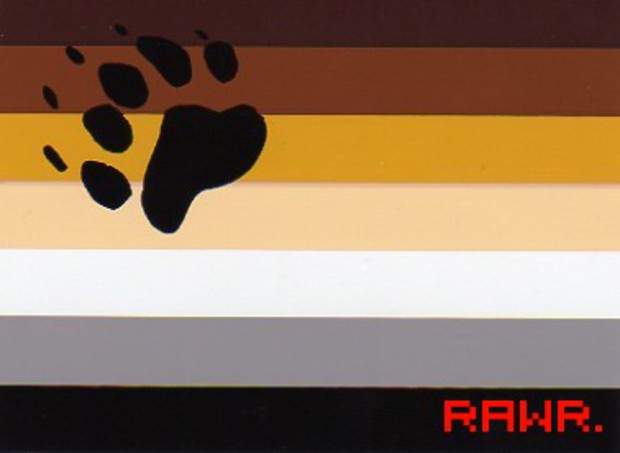 In all seriousness, though, why are you people dredging the Heavy Rain marketing criticism up again? He's got a review of the game up, so you might as well whine like babies about that, even though you're not going to read anything besides the score at the end.
#Commentary    #Community
Login to vote this up!