WWII has dominated the video game war scene, both on consoles and PCs, since the late 1990s, and had a fair amount of titles based on it in the decade before that. Wolfenstein, Battlefield, Call Of Duty, and Medal Of Honor are all highly recognizable franchises, and even series like brothers In Arms, Silent Service, Commandos, and Hearts Of Iron might get a few nods from your friends if you bring them up. Over one hundred games basedon the second World War have come out in the last two decades, whereas its older brother, nicknamed The Great War, has cranked out maybe thirty-something games in as many years. You'd think that, by now, someone may have noticed they're starting to scrape the bottom of the barrel for things they can do with the same conflict.

Well, the idea does finally seem to be gaining a bit of a foothold; EA's announcement of their Medal Of Honor reboot heading to Afghanistan, the attempted treatment of the latest Iraq invasion by Six Days In Fallujah, Modern Warfare's somewhat plausible takes on slightly altered, modern-day tensions, and even ridiculous interpretations like 50 Cent: Blood On The Sand all point to an interest in broadening the spectrum of war in the video gaming theatre. These are all fairly familiar conflicts to today's gamer audience, however, and I hope these baby steps turn into larger strides toward overlooked, but just as important, world conflicts, rather than stalling in the realm of the recent. While I'm here, I might as well highlight some fictional wars that may lend themselves to interesting gameplay experiences, alongside some very real ones. 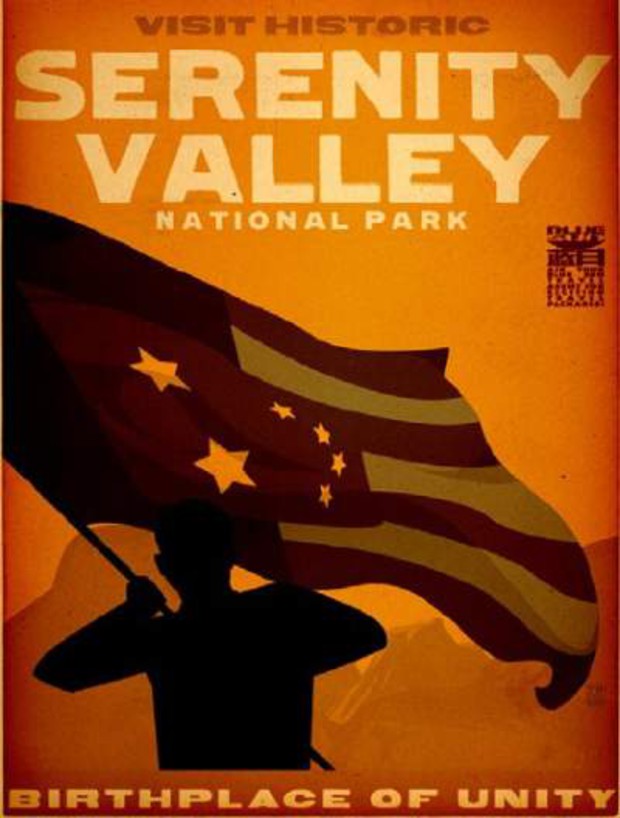 I frequently waver on whether or not I'd like to see any sort of game set in Joss Whedon's Firefly universe, but I think the war between the Alliance and the Independents would be pretty safe ground to cover, without having to tiptoe around established canon. I know there was an MMO announced that vanished into obscurity, but I think telling the story of this war would be much better suited to story missions tied together with narrative cutscenes rather than something more persistent.

Cameos from some of the series characters would be easy enough, given that Mal and Zoe were obviously at the battle that ended the whole thing, and Wash, Jayne, and Book were all old enough to have been involved somehow, nevermind that several of them are already quite familiar with doing voice work for games. Emphasis on the cameo aspect; I'd rather not have a Firefly game that just panders to the fans when the war was so much bigger than one or two characters.

Joss Whedon's already done a great job expanding the franchise in comic book form, so getting his blessing, if not his hands directly on the whole thing, doesn't seem altogether impossible.


War's definitely a moneymaker when it comes to games, but if some of these, or some of the numerous other, incursions throughout real and less-real history start getting introduced to the pot, what's been a stone soup for so long might actually mature into a much more delicious, murdery stew.

(Asha Greyjoy image by Nawia.)
#Commentary    #Community
Login to vote this up!