Reality in the virtual world

11:37 PM on 04.18.2011 (server time)    0
On the internet, in a game, in a virtual world, the driver (player, user, individual, ego, what ever you want to call it) is rendered incarnate in the pixels and code of a virtual body. People, with our complexities, our cultural identities, our invidiuality, have access to whole other worlds now with entirely new systems of physics, social structures, entertaintainment and, most importantly, human interaction. We can disappear into this rabbit holes, opening our new set of eyes into worlds that are reinvented and redefined on the fly, and, for the first time in human history, participate in the crucible of cultural creation and evolution with levels of peronsal interaction across such an array of people and media never seen before in the history of human communication. How many of you have a Facebook, a twitter account, watch videos on YouTube? We are all attached, in some immutable way, to the organ of digital language; This is how we speak to each other.


Is this scary? 18 million people pay to play World of Warcraft, 12 million people have avatars populating Second Life, 47 million are watching digital sprites grow in Farmville daily. Many of the people populating these virtual constellations of worlds are spending 4-8 hours per day in these places, fighting, gardening, talking, dating, attacking, and growing together. Experiences are emergent and engage thousands of players simulataneously. These are real places populated by a new race of human in the form of the avatar, a fearless, powerful, creative entity with the chance to free the human driver from the physical realities of non-virtual space. If you could, who would you be, what would you do? 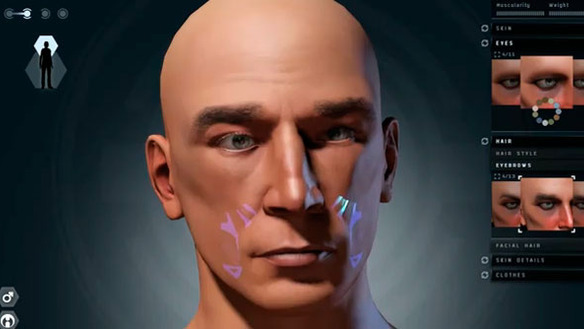 Of course there are roles and rules in these "synthetic spaces" in what the design of these places allows for; the mage only has so much mana, you can't take that boss out alone, people have more gold than you. This makes sense though in worlds being seen through the eyes of a human-controlled avatar. Social structures are laid down, relationships are entered, value is established for goods and labor, even in-world media is implemented all combining to form emergent and diverse cosmos of cultural production. 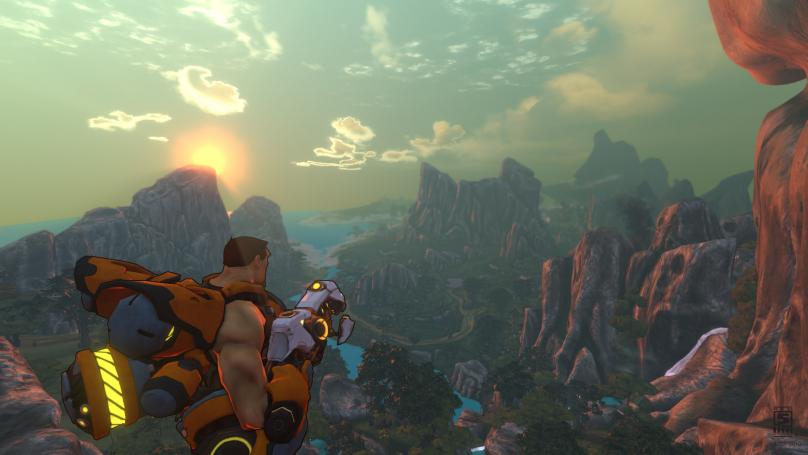 The world in Firefall

These places, like in the real world, allow for the creativity and flexibility that its attending communal groups allow for. Enthusiatic and healthy spaces are full of emergent, community-driven experiences that go beyond the packaged foundation provided by the devleopers. Like architects from the future, virtual world designers and communities of invidiual modders ensure that these worlds stay viable, creative and healthy. Essentially, these are labs for studying at once the foundations of human social experience and an evolving social contract between the myriad number of drivers that is changing those foundations radically.

-
Mash up of ideas for thesis, What do you think? :P