3:45 PM on 03.14.2011 (server time)    0
That big, scary word tossed around in cloistered halls of "higher-learning", sociology readers and the occasional discussion in MMO's. I've been trying to come up with reasons why agency is present online and in gaming for my senior thesis in school and it's clear that some semblance of the word means something, but in the mass ocean of the internet, who cares about one fish?

And then it dawned on me as I was reading James Gleick's book, "The Information" (a fantastic read, btw, for anyone who wants to know more about why information is important), that agency, individuality, is just like the butterfly effect in physics, just like the spark of a single electron is to the larger atom, that everything matters. All of our interactions, our rants and diatribes, our misspellings and memes have an importance that affects a great many out of a small few where the information originated from.

How awesome is that? We've always been told by our parents and nice kindergarten teachers that we mattered, but how many of us have felt useless and downtrodden, insignificant in the whole? Now, this isn't to say that every twitter post has a profound impact on another person a world away, but that, instead, the mass of tweeters, the horde of Facebook users and the miasma of wretched YouTube commenters (ya bastards!) have a global impact by merely participating in such vast, similar and specified networks. Maybe we aren't becoming the same, as the computer scientist Jarrod Lanier fears (check out his book "You are not a Gadget"), but we are participating in many of the same mediated, online, cultural loops that DO affect our perceptions of self, that notion of agency.

I love this blogging thing! 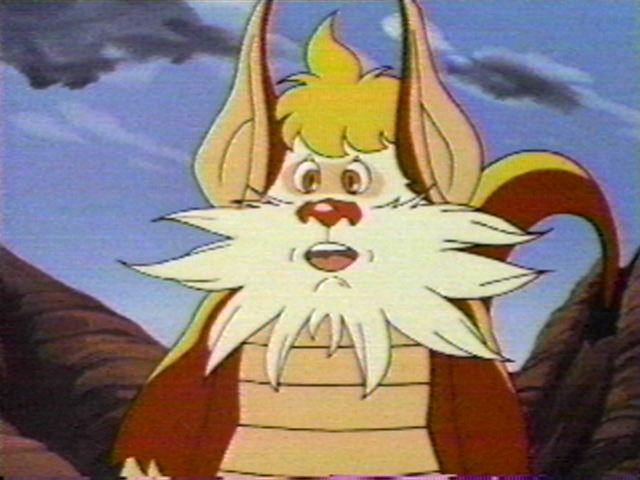