Contestoid: Lie for a Wii, bitches! 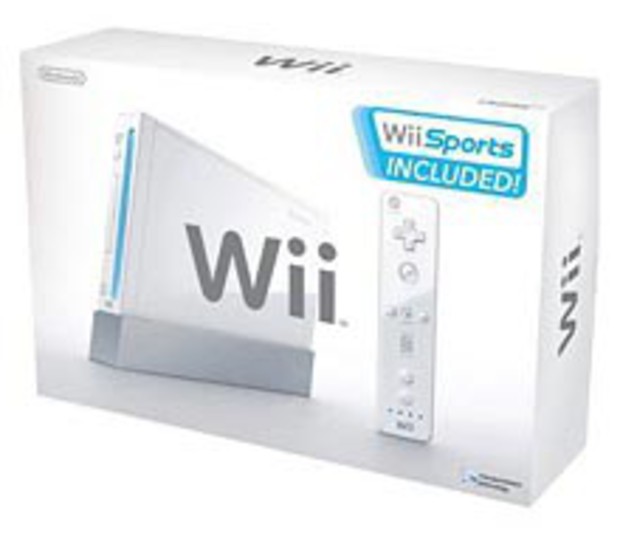 Now, this isn't my Gears 3 contest. I'll get back to that in a couple weeks, when the Gears of War release date is looming over me... But Contest-running's in my blood. Doing cool things for a great community is ingrained in me. And thankfully, so is spending large amounts of cash on stupid shit, which is where you benefit.

So Imma buy one of you bastards a Wii. You've gotta work for it, though... and I've already got some pretty sweet entries.

Now, contest details: Tell me the most sympathetic lie you can about why YOU need the Wii. Like, you need it for orphan organ transplants-type lie. The receipt of this will stop a cruel orphanage from closing in a heartwarming movie-style climax type of lie. You need to make me cry manly tears for this prize.

And as a bonus, I'll throw in a free game. The game will be a surprise, though. But if you don't have a Wii, it'll be something you'll want and that is also awesome.

Spelling and punctuation count. Go, bitches! I'll close the contest tomorrow morning whenever the hell I wake up, then I'll be going to buy the damned thing.
Login to vote this up!