Zombie Panic in Wonderland Shambling to Europe This Week


Europe, you know how you always get "shafted" when a game is released months (if ever) in your region long after it's Japanese and American release? Well, this Friday (April 9, 2010) you get your "Get out of a shafting free!" card.


Zombie Panic in Wonderland will go live on WiiWare just for you! Japan has already gotten a release not too long ago (check out the groovey website they got) and we're still waiting on a word for the U.S. date.


While we're waiting, have a look at WiiWare enthusiast's, NintenDaan, channel for some gameplay footage of the Japanese release.


Eric at Tiny Cartridge also has quite a bit of news about the game, and you'll also notice another fantastic zombie game mentioned, Little Red Riding Hood's Zombie BBQ.

That is because Zombie Panic's developer, Akaoni, has key people who worked on the DS game, which, by the way, is also available on the DSiWare shop as an exclusive for Europe while the rest of the world has to hunt down the cartridge release. 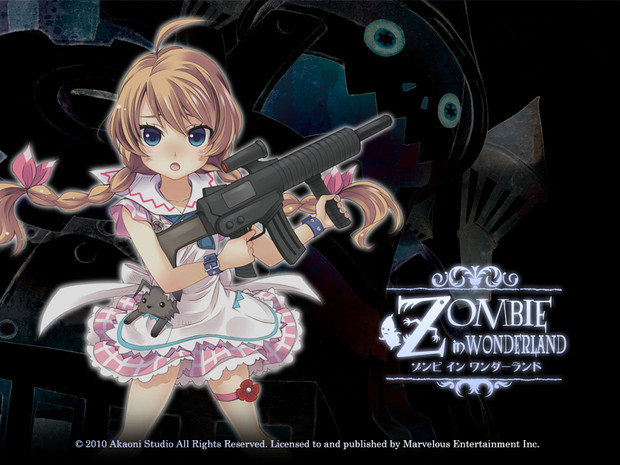