In the games industry, a trend has started up that honestly shouldn't be all that surprising. Maximizing profits are the name of the game for any business and what we're seeing follows that. Whether it be online passes, cut content for DLC or whatever else you've seen recently, the traditional consumer experience for games is being altered in what some could call a negative fashion.

In light of NPD's reveal that Resistance 3 sold less than half of Resistance 2's numbers in its debut month, I felt like maybe we've seen an actual push back from consumers against content restrictions. This most certainly could be a fluke. It's just odd that Sony's marketing from E3 to now didn't yield higher returns.

I think in the end, this little push for profits might be generating a small resistance from gamers. 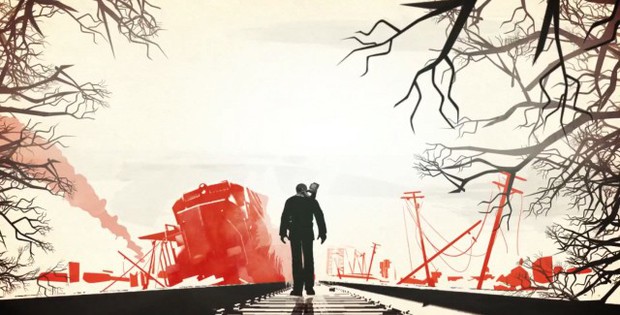 Project $10 (or whatever you like to call it) was a brilliant approach by EA to maximize profits through offering rewards based on purchasing new. I don't care what your stance on the used games market is, I think we can all agree that buying new is better for this industry than buying used. This rewarded consumers that rewarded publishers.

Still, some have twisted this idea to instead restrict access to features. Sony removed access to Resistance 3's online for used purchases and THQ did the same with a handful of their games. I'm not a proponent of used purchasing myself, however that is our right to do so. Publishers can restrict that right as much as they want, but adversely, there should be an understanding that this product won't appear in my house, regardless of the purchased condition. To lose a sale from someone that primarily buys new isn't smart business.

What's weird to me is that publishers don't seem to see the payout. See when a used game appears on a store shelf that means somebody had indeed purchased the game from a distributor. Whatever happens afterwards is what it is, but at the end of the day, all those used copies of games that you see had money given straight to the hands of the publisher at some point.

Analyzing the markets better to undercut used sales would actually be far more effective than putting barriers up to those who want the full product.

Personally, I'm not a guy that buys a lot of used games. I don't trade in games and the only pre-owned games I've purchased this year are from the local dollar bin. You could say I'm a publisher's ideal consumer. I buy a lot new and I keep my games.

However, there was one game I did receive as a present that was used from GameStop. Dragon Age II. With the blessing of the gift givers, I returned it and purchased new copies of Zettai Hero Project and Knights in the Nightmare. I did this specifically because I didn't want to deal with EA's online pass.

It tainted the gift.

So instead of exchanging it in and buying a shiny new copy of Dragon Age II (the price wasn't that different), I went with something else. Simple as that. It certainly is petty of me, but I own 2 Xbox 360 consoles. I know what happens when you have a piece of downloadable content shared between the boxes without an internet verifier. It doesn't work and I don't plan on buying the game again because of this. 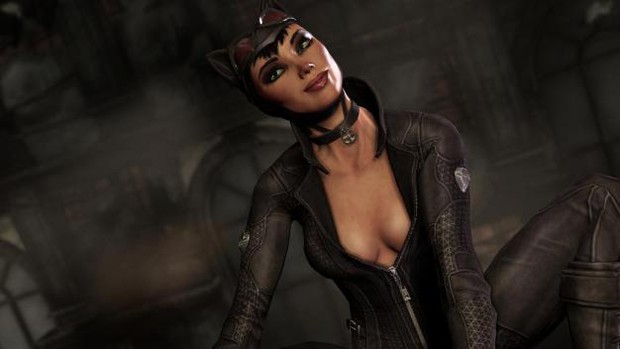 Dear developers at Rocksteady: A zipper works both ways

Batman Arkham City is currently proposing the same issue. Apparently one of the major selling points of the game was access to Catwoman as a playable character. This was changed to make her a restriction behind new purchases of the game. I was genuinely excited for Arkham City. It was on my Game of the Future list for 2010.

I however don't need the game. I'm not upset that I have to buy the game new. I was going to do that anyway. I just don't want to be bothered by what was promised to me. I shouldn't have to enter a code and download a verification key to ensure that my product works the way it was advertised. I bought a copy of Once Upon A Monster instead this month and it's sitting in a closet til my daughter unwraps it on Christmas day. Maybe I'll get around to buying Batman, but honestly I can wait.

Earlier this year I said I was going to wait off on purchasing Disgaea 4 because they removed features from the game, somebody questioned why I would do this to punish a small company like NISA. It wasn't a punishment. I didn't boycott the game, I didn't tell people not to purchase it. I'm going to wait, because I don't need it. I'm a guy that loves NISA as a company. I still don't need it.

My dollar isn't guaranteed to any company. I've always supported game developers and publishers that push to offer me a better product.

If you aren't offering me the best you can on a disc, what do you expect me to pay?

In 2007 I received my Xbox 360 from my wife. The first game I paired it with was Dead Rising. The game looked fun, but what really won me over was the fact that Capcom basically gave all the DLC keys out to gamers for making the game successful. They followed this good will by reprinting Lost Planet with all the DLC included under the Platinum Hits line for $30. I purchased the game then because I truly believed that it was a value even though I wasn't chomping at the bit for it.

Now they are reprinting their fighting games with none of the planned DLC. This is an odd move for someone who really came to like Capcom as a company during this generation. As is my understanding of sequels, they are an attempt to maximize profits off a previous iterations success. This may seem obvious, but it's stronger in regards to purchasers that buy used and adopt the sequel as a new purchase. In fact, this is one of the stronger cases you can make about the used games market. That the market that was hesitant to test the product at MSRP would try it below cost and see if they enjoy it enough to buy the sequel new.

Now I'm not saying there isn't enough on the disc of say Ultimate Marvel vs Capcom 3 that it negates the purchase, there clearly is. I'm saying that it's odd to have Capcom hold back in what they can give us for a lot of the game's content. Is there not enough room for Shuma Gorath and Jill Valentine on the disc? I question this move and I don't like questioning my entertainment.

So I'm not buying in to UMvC3 for the same reason I didn't buy MvC3. I don't think Capcom would regard it as a complete product. It's not that I'm not intrigued by the game, I just don't like to see content withheld from me because a company wants to maximize profits. It isn't a paid unlockable. It's a restriction. I'm not saying the core product they are offering isn't fantastic, it's just not good enough to make it so that every time I see a Jill or Shuma online, I won't feel a bit disappointed. 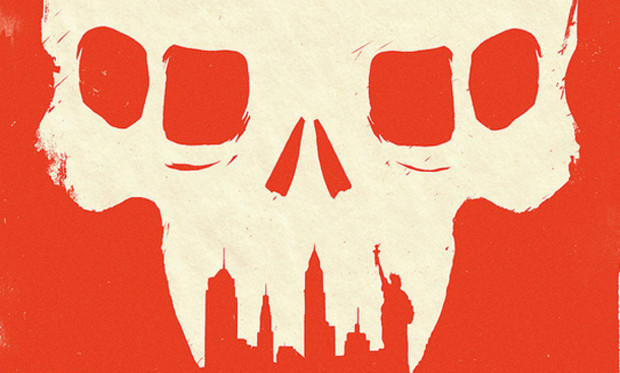 This is the major failing of the entertainment industry and why I will always question these moves. They think people can't find entertainment elsewhere. They think that there is an acceptable loss to these systems they are implementing. Developers under THQ and Sony just learned the consequences the hard way after UFC 2010 and Resistance 3's lower than expected sales. There will always be other games on the market and other forms of entertainment.

Why hassle with being nickle and dimed?