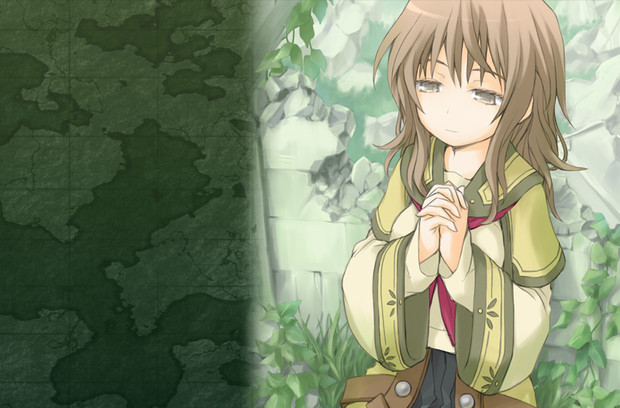 Andrew Dice attempted to kill himself earlier this year because of Trails in the Sky The Second Chapter. This came as a shock to me because I'd followed Carpe Fulgur for a number of years as a translation studio. After I became enthralled with their first project, I began keeping a lookout on this company's rise to prominence as they became what I considered to be the catalyst to the wave of Japanese PC games that have made their way west recently.

The optimism the studio presented before they went dark this year was refreshing and represented a pair that really seemed like they had the special something it takes to become something big in this industry. Trails in the Sky was their opportunity and it crushed the soul of the man who dared to dream big. He's lost that opportunity because he entered into the vicious cycle that is depression.

Most of us deal with that monkey on our back regularly. Some days are better than others. Others are so much worse than the ones before it.

I've struggled with it all my life. I think this hobby of mine is a coping mechanism for it. I enjoy escapism much in the same way as many of you. I love how it takes me away from things. For years, I've tried to write blogs to emphasize what I enjoy as a sort of brain dump to move things forward. In fact, I've been struggling with a bit of depression right now, which is what made Andrew's struggle so shocking for me.

So I figured I'd open up about my depression. 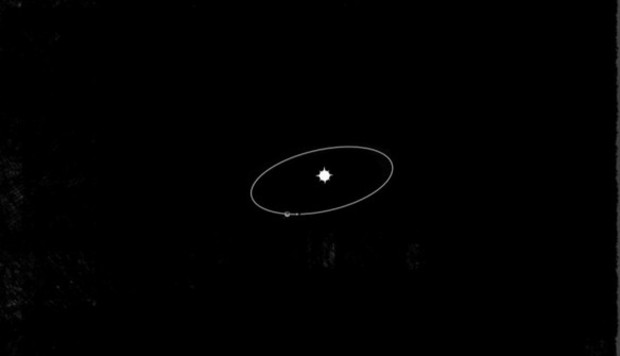 I'm still in my 20s, but I have considered myself middle aged for a few years now. I have been diagnosed with psoriatic arthritis since my college days, which doesn't stop me from feeling like an old man on a day to day basis. What really ages me though is my father who succeeded in commiting suicide with a gun when I was about 13. Sorry if that's sudden, there isn't really a way to finesse that statement. If my memory serves me right, he'd have been about 53 which makes me over half way there.

My mother was hospitalized by her friend roughly half a decade ago after finding she'd taken too many pills in what mom has said was not an attempt, but a misunderstanding. Seeing her spitting up charcoal in the ER is still etched in my head.

In high school, I was drawn to my now ex-wife who had a history of troubles that involved tell tale signs of depression.

I've had to struggle with understanding what depression actually means to the people around me all my life. I've been thinking about what the world would be like without me since puberty. I've randomly thought of my suicide as a joke. As a joke! It's almost absurd to write out as I don't even think I can elaborate how I've vividly internalized the words "God I wish I were dead" with how I could do it, but with no intent truly behind them.

I say no intent, because I've personally had to understand the reality of what happens after somebody dies like this. I've had to come to grips with the why and the how and seen the indecency that can come out of it. I'm not and never will be suicidal out of sheer stubborness, but I can get pretty depressed and it sucks and can overwhelm everything. 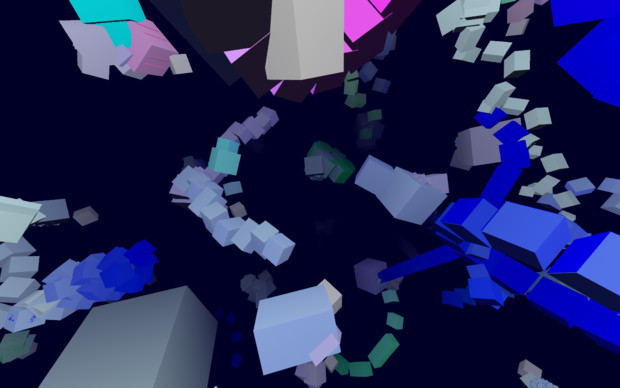 I write all this for a reason. I've never had any help with depression. My father died towards the end of my freshman year of high school. My mother pushed me to go to a support group of students that had gone through this, but I was told that since it was near the end of the semester I'd have to wait until the fall before I could join. So I went a whole summer dealing with my father's death in my own way.

By the time the fall semester began, I started to use my counselor as a means of cutting class once a week. I never once talked about my father in those sessions and I learned very quickly that these people were about as interested in hearing me talk about it as I was in actually talking about it. So for an hour every week, I talked sports. I didn't even care a whole lot about sports. It's just a hell of a lot easier to talk about than anything else. 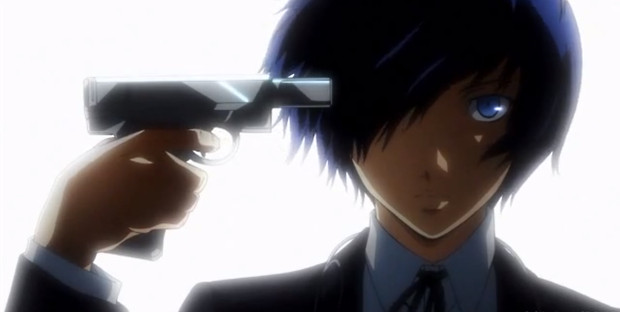 Which is interesting. Now that I think about it, even on here I've done the same. Years ago the lovely Chad Concelmo posted a write up on how unsettled he felt in his playthrough of Space Quest 4. It sparked a bit of a controversy in the community (especially in the comments which has unfortunately been deleted in this the Disqus era). He was called a wimp at the time by some.

My immediate reaction was to write up about how I just couldn't play Persona 3 in some sort of support for him (or maybe just me), which I never did. I really wanted to, I just...never did. Consider this to be my delayed effort. I couldn't play that game based on the imagery (like you see above) constantly put forth. I don't hold anybody accountable for putting it across, I just emotionally couldn't get more than an hour in. I like to think I'm stronger but that just offends my sense of fun.

Small things set off emotional triggers and the weird thing is I knew this going in. I tried to power through it as some stupid sort of quest of emotional strength. Then I just couldn't. I guess it was my way of trying to feel like I could enjoy things like games without being controlled by imagery.

I somehow tied this back into games. I don't know why I thought of that, but maybe its just me reminiscing. I won't take it out because it's long overdue. 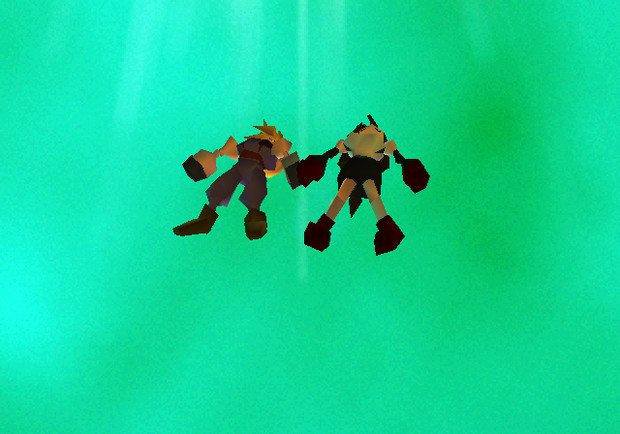 My main point (before I decided to go on about Persona) was that I, like many people, avoid dealing with depression. As a father and the heir of a family run business, I know stress. I know expectation. I know failure and what it means not to meet a goal. I know all these things.

I only now know that I've been avoiding venting. That's why my new year's resolution is going to be to go to a therapist and actually vent. For years I've internalized stress. It's worked to get me through some things, but eventually I've come to realize that I don't really like to rely on friends and family for venting. I need somebody to help.

My family and friends have been there for me through good times and bad. They just really don't know it. Maybe you do the same, or hell you might be more relatable with yours. It doesn't really matter. If you are suffering through depression, make it your new year's pledge to do something progressive about it. We all have a monkey on our back. Maybe somebody can help us before we stare at a knife like Andrew did.

Escaping into film, games, blogs and the like was a great way to mask issues behind creativity for me. Its not an answer for depression. I don't even know if there is an answer. There are people out there that can help though. If you don't feel comfortable with those close to you, there are people you can pay to sit down and work them out with you.

I'm going to try that out. I welcome you to please do the same.