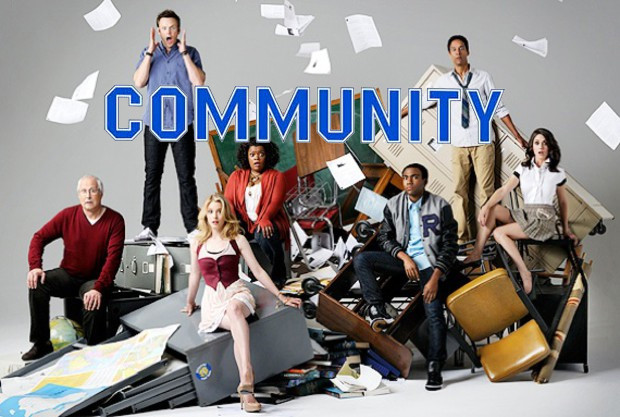 Mr Andy Dixon is currently running a contest right now that's one of the better contests I've seen on this site. The idea is to get members of the community to reach in to their hearts or their pockets and give something to somebody else this holiday season.

Since I'm really not a sociable type, I don't really feel comfortable enough just pm'ing people and asking them for their address and information to send them stuff. I'm kinda like that Dad that you know loves you but doesn't ever say it. Which makes writing a wonderful prose about you (yes I was going to write about you in particular dear reader) a bit difficult, so I decided to sit here and write about some good things I've seen about the community here. I'm just going to praise all instead of just one. 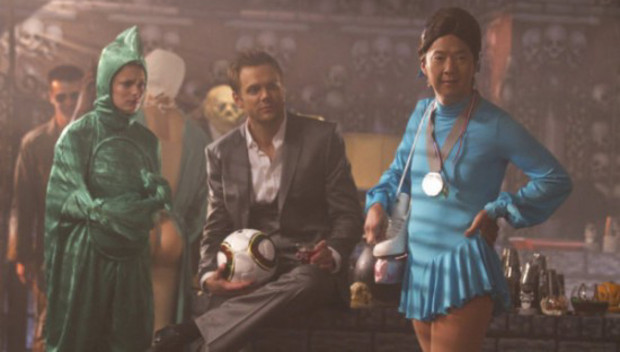 Stop me if you've heard this before:

"Hello. Welcome to the c-blogs. Here is your decoder ring."

This is a popular saying from an Occams Electric Toothbrush. It is an initiation to those that felt nervous about posting their first blog here. In reality, it's a guy that takes the time to welcome people in to the community.

He's not the only one. If Occams is the cool uncle that can inspire you even if you shouldn't be inspired by him, then Elsa is the mother-like figure that makes you feel good about a post even if it's a long nonsensical piece of drivel that any normal person would stay the hell away from.

On top of this, there are the likes of Beyamor, MrAndyDixon, LawofThermalDynamics, TheCleaningGuy, BulletMagnet and many more that post a great many positive things that makes blogging for a site like this fun. They are the people that are noticeable just in what they write that can make and break a blog. If you see them, you're probably doing something right.

I point these people out in particular because they are consistent in what they give to the site and I know that if they post something on the bottom of my blog, it's a decent post. They are the people that put in some time in to this site and have become great representatives in my eye for the community. That's my list of people that grab my eye when I scroll through posts and I'm sure you have your own that make you feel like you are a member of the community. 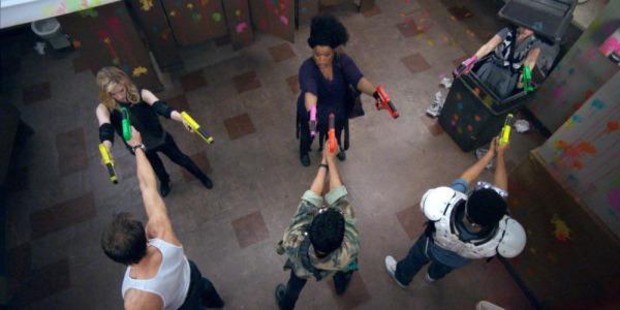 I have actually only participated in one Friday Night Fight, mostly because I have kid/wife that want attention. Also because my 360 is now located nowhere near my modem (stupid att phone jack) and I have no online PS3 games for some weird reason. In saying that, it is cool that this is an active thing that people in this community spend together every week. Elsa has her Mag group. MrAndyDixon runs through his 360 crowd. CharAznable was the guy who initiated me in a Gears match.

If you've hosted an online event, thanks for doing it.

I don't get out to NARP's or get online much, but I know that if I had a Friday to just bone through a game of whatever, I have a place to go that isn't filled with 11 year old douchebags.

The Texas NARP is something I've wanted to do for awhile, but I work Saturdays so I just can't get free time to run up to Austin on a whim. One day, fate will align and a NARP will take place on a weekend that the kid/wife are away and I have no work worries and I happen to be in Austin for some weird reason. Sigh...Thanks Texas NARP for existing and even all NARP hosts for being there for a bunch of gamers wanting to get the hell away from their normal lives.

I swear to god, the day a Houston group starts banging their heads together is the day I plan a big ass NARP for my tiny ass house. 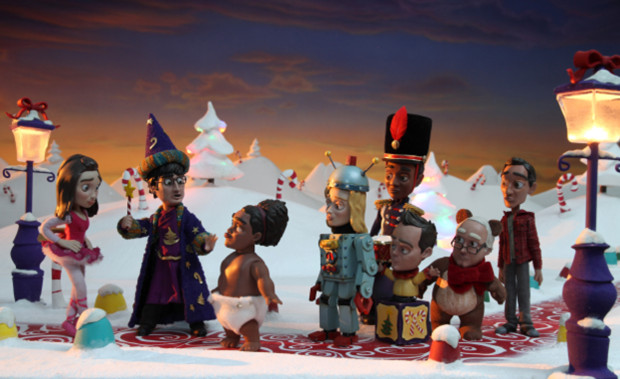 I guess I need to write about the stuff that I have personally received from the community. Twice I've been rewarded with Indie games from developers on this site. While I got Agent_Oli's Perlmania through a rage blog, he still gave away something he and a few others worked really hard to create. Same thing with Yorda and Figment.

Each game developer gets a few game codes that they can gift to people and it's really a cool thing for a small group of people to give away codes to strangers. It wasn't like they're going to get 1,000 more downloads by handing them out, it was just a cool thing to do. They didn't even ask me for anything and I felt obligated for their generosity to give a review for each of them. They gave me something that they had spent time and energy on, so I wanted to do my best to get people to read about their project.

Wry Guy does the same thing with his NostalJourney podcast. He gives a group of people some really cool games and all he asks in return is to talk about the present they have received. It's proactive, fun and just all around a classy thing to do.

Thing is, this isn't just me being a lucky guy. This is a theme that the community around here promotes and it's incredible. There are currently two contests going on right now from people just wanting to give stuff of their own to someone they might not know. I don't really know any other groups that foster that kind of generosity. 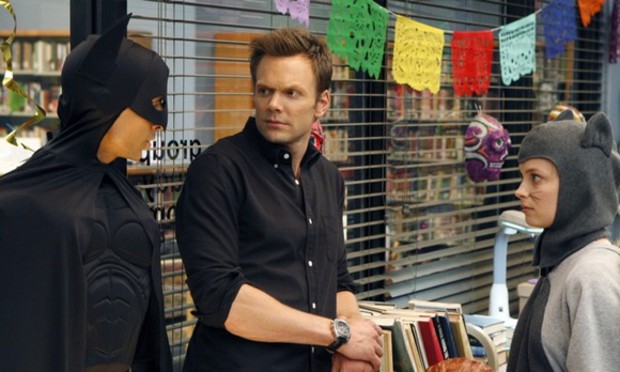 Lastly, I want to throw a shout out to the people that helped others. In particular, the people that donated, set up and showed up to help Ronathon. I had absolutely nothing to do with this, but I find it to be the coolest thing a gaming site could ever do for one of their own. Long story short, Ron was dying and doctor's fixed him. They then demanded lots of money for doing so and an event was planned to get him some extra cash for bills.

It's a cool thing to help somebody that you hardly know get back to financial straights after experiencing this hardship. I will reiterate that, this was a very cool thing that the community here did for him. Even if it's spare change, it's still something that helps him gain a leg up in life from the burden that is medical bills.

Jim Sterling did the same thing with his SingSterling 2 years ago for Texas Children's Hospitals. These are things that a community of gamers has done for the world. 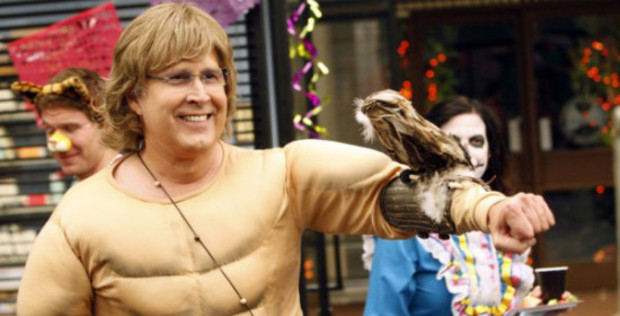 This was just a rant full of observations from a guy who enjoys the community of this website. To every member here, thanks for being a community member and making this site fun to be a part of. Wanna know what the amazing thing is? This is probably the short list of great things that the people here do.

Also, sorry for all the Community related images. I thought I had a thing going there, but now that I look back they don't seem to make a lot of sense.