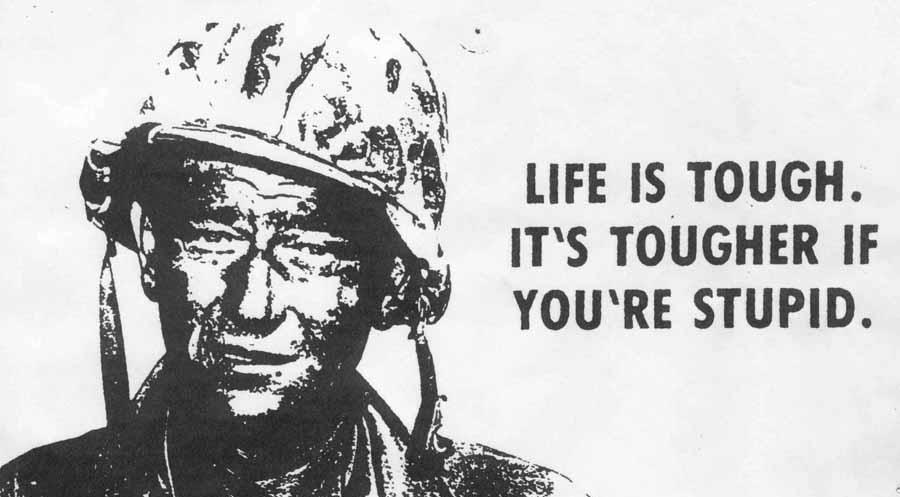 I was browsing through articles on "Jeff Gerstmann" at Google News and came across this on TheStreet.com:

"CNet's entertainment and games unit, comprised mostly of GameSpot, makes up just under 20% of CNet's total revenue, which amounted to about $387 million last year. ... Moran, (analyst with Stanford Group) who has a buy rating on CNet shares, says he doesn't see the controversy over Gerstmann's ouster as a threat to the stock at this point, but he said it could be a concern because GameSpot is CNet's second-biggest brand."

http://tinyurl.com/2sdtkp
#Community
Login to vote this up!

Describe yourself: "Boring Loner" What kinds of games do you play? "Anything, prefer PC games." What are your favorites? "You're all my favorites." What are you playing now? "Madden 08 while I wait ... for GalCiv 2: Twilight"