Follow
lokhe's c-blog
Posts 1008Blogs 10Following 0Followers 18
lokhe   Jun 17
0
70
Finished up Valkyria Chronicles. I love how you can tell the exact point at which I figured out how to really game it :p Thoughts in comments. 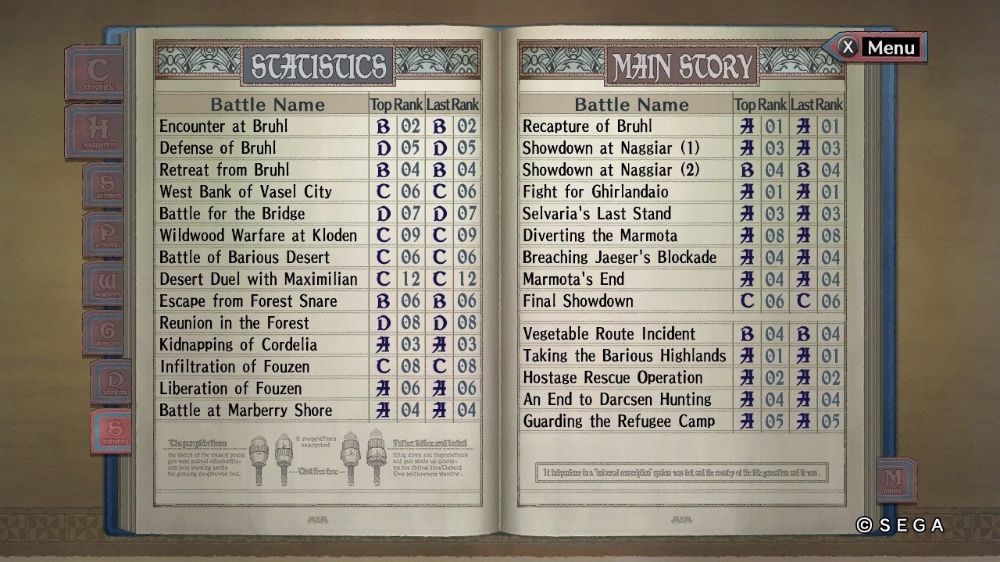