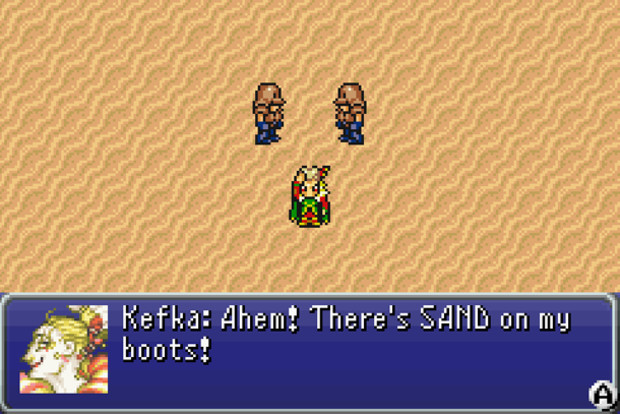 You could give me 10 more minutes of this guy and I wouldn't be complaining.

This year marks the 15th anniversary of the release of Half-Life and Metal Gear Solid. Both of these titles were lauded for their narrative, yet on completely opposite ends of the spectrum. The Half-Life games accomplished their storytelling in TotalBiscuit's ideal way, so why is it even possible that I became more attached to the Metal Gear storyline despite its insistence that I put the controller down 40% of the time? I think it has more to do with the fundamental content of the narratives than the origin of their techniques. It could be that my fingers aren't itching to control my character (or simply press something) at all times. If I can passively watch AND enjoy the content of a disc spinning in my DVD player, then I can do the same for a disc spinning in my Playstation. As long as it's good.

It's great to encourage the unique abilities of gaming's signature contribution to the world of art, but we mustn't get so caught up in the advocacy that we discourage or even condemn the mere usage of older, proven techniques.
Login to vote this up!