5:07 PM on 02.17.2011 (server time)    0
[Note: This is one of them there fancy smancy "opinion" pieces. Hence it's my opinion and thus in no way a definitive authority on the subject matter. It's also a look at sequels that I feel ultimately outdo their predecessor and more so it's a basic look at sequels that get the shaft either by namesake or franchise connection. Basically an attempt to get people to give a game a "second look" if anything] 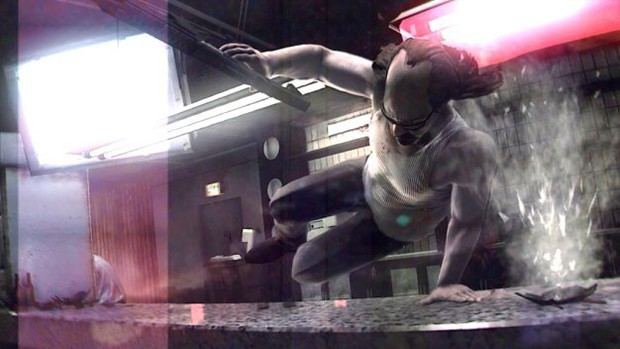 Now then there's playability. Kane & Lynch 2 does suffer from the same misgivings of the first game in that enemies are many, spread around various cover. Like any good game that offers up a co-operative function like Splitscreen or online co-op the use of flanking or picking targets helps plus this time as apposed to Dead Men when your partner goes down and starts going towards the light (literally the dying player's half of the screen went white in the first game) the second player's screen doesn't go pitch black thus making getting to the downed player a trial in and of itself. I'm still amazed that Stevil did it by himself. You get downed in Kane & Lynch 2 you can easily get back up without aide and the environments are easier for seeing and picking off targets. Locking on, throwing objects and just overall the functionality is vastly improved from the first which when the screen wasn't bleeding out in Co-Op saw you struggle to take out hidden targets.

And to that end let me quote Cliffy B, a quote I've beaten to death but is totally appropriate here when comparing the two games. "a game can have a bad story as long as it plays well. A game with a great story but bad gameplay is still a bad game." Too true Cliffy.

Conclusion: I'd say if you can get it for a cheap price it's worth checking out. I bought my copy for 20 dollars and I was more than satisfied with it. I don't believe it's as bad as Jim says it is and it's certainly a ton more playable and fun than the first game which was a mess. Besides if this doesn't convince you I don't know what will!


#Community    #reviews
Login to vote this up!