Decide What VIDJA GAEM I Play Next!

11:56 AM on 08.18.2011 (server time)    0
Back through the Omega 4 Relay, Shepard and Crew breathe one big sigh of relief as their final mission comes to a close. The credits roll as Mass Effect 2's epic final theme plays out. I got there without just jumping to the credits (because I love that song) and now sadly my journey with Mass Effect 2 is over. Now I'm left with what to play next and that's where you come in. Yes I did steal this from Dixon. See how that turned out!

While there are titles looming on the horizon I figure I'd take this opportunity to knock another game off my backlog. I'm happy that as of late atleast for full retail releases I've been finishing up quite a few titles. Sure I get distracted here and there by Online Multiplayer but being jobless has only one advantage and that's being able to play video games whenever I feel like it. I never said that was a good thing by the way. So while I have all the time in the world (well not for long, hopefully getting a call any day now) I figure why not let YOU the Destructoid Community vote on what game I play next!

Here's how it's gonna work. I'll let you vote in 2 categories. The first will be the next Single Player game I play. This will be the game I actually will put the time forth to complete and won't let lapse. That being said I may omit a few titles due to lack of interest but I'll definitely play whatever it is the Destructoid Community votes on! The second game you can vote on will be Co-Op or XBLA games I can play as an alternative. This choice won't necessarily result in me playing it all the time and may be overshadowed by other games (and I will omit a few titles I don't care to play) but either way a vote would be appreciated. Anyways enough blabbering let's get to the voting! Thanks again for participating guys! 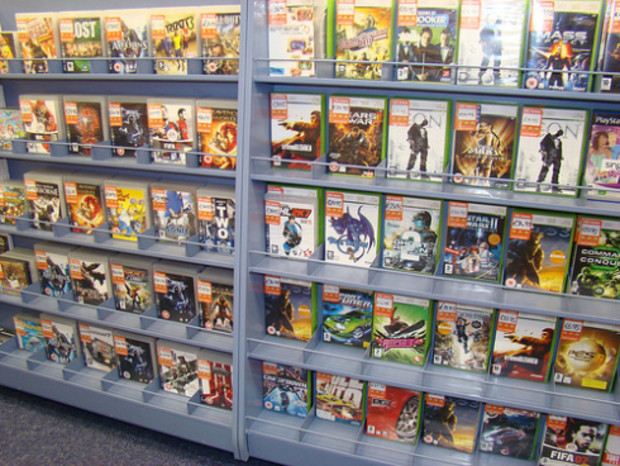 * - Previously Played Through On PS3

Note: Feel Free If you have these games to join me (if it has it) on some Co-Op! Games are more fun with a friend! Xbox 360 Gamertag: garethxxgod