After a 15 years of development the Aperture Science Handheld Portal Device or as it's known throughout it's parent company through the acronyms ASHPD or Portal Device has finally hit the world market in limited capacity. What does this mean for you, average schlub on the street? Don't expect to have one in your hands anytime soon. Only the mega rich will be teleporting with convenience. During the Aperture Science press conference we had the opportunity to get these statements from Aperture's new figurehead Gabe Johnson, heir apparent to Cave Johnson, Aperture Science's infamous demagogue. 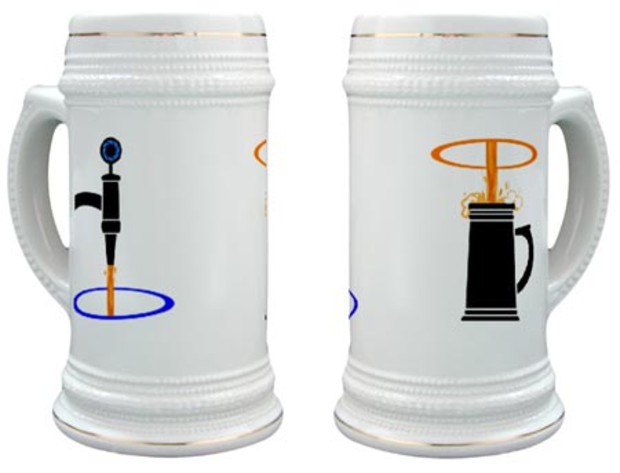