10 Things You Didn't Know About fulldamage

7:46 PM on 04.08.2012 (server time)    0
Well, it’s been a super-long time since I wrote anything here, right? But I love all of these 10 things blogs - kudos to bbain for getting that going! My subconscious firmly believes that you guys actually all resemble your avatar pictures, and that you spend most of your time fighting for space justice on the internet while piloting a hundred thousand tiny space vehicles that assemble into a gigantic Mr. Destructoid wardroid every time I visit this site.

And yet somehow, even after catching these glimpses into your real lives and the things that make you, well, YOU - my subconscious only feels even more justified in this belief. I was never able to win an argument with my subconscious, so let me dust off and clean up my space vehicle and get up in this mother. 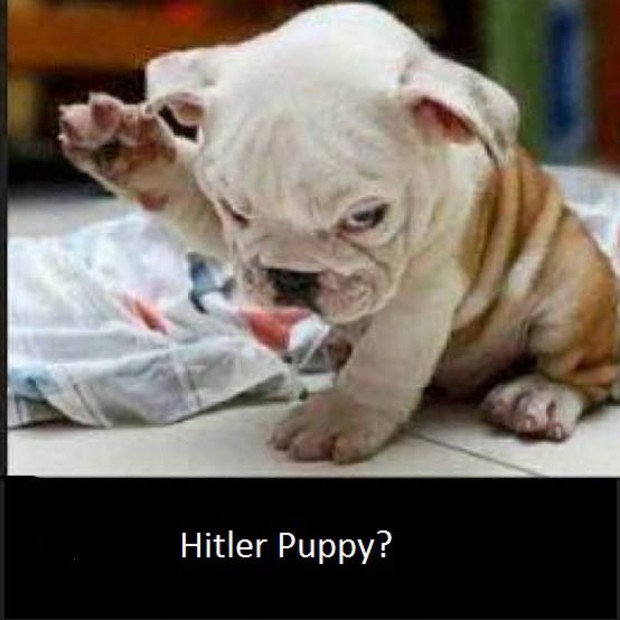 Hitler puppy commands you to enjoy this post, and the rest of your weekend.
#ShareonCommunityBlogs
Login to vote this up!