So yesterday was the launch day for the PlayStation5. I, of course, picked one up. I have had a PlayStation console on launch for every release since the PS2. My brother Casey rode a BMX bike in some light rain to GameStop for me on Thursday October 26th, 2000. It was a school day for me, I really didn’t want to be there, and all I could think about was the system waiting for me at home. All I got was the system itself, we didn’t have any extra money for a game or memory card or anything else, but it was enough for me. We were poor, but playing games became my hobby/passion/escape/friend/etc all wrapped in one thing. At that point, I was living in California away from my best friends. 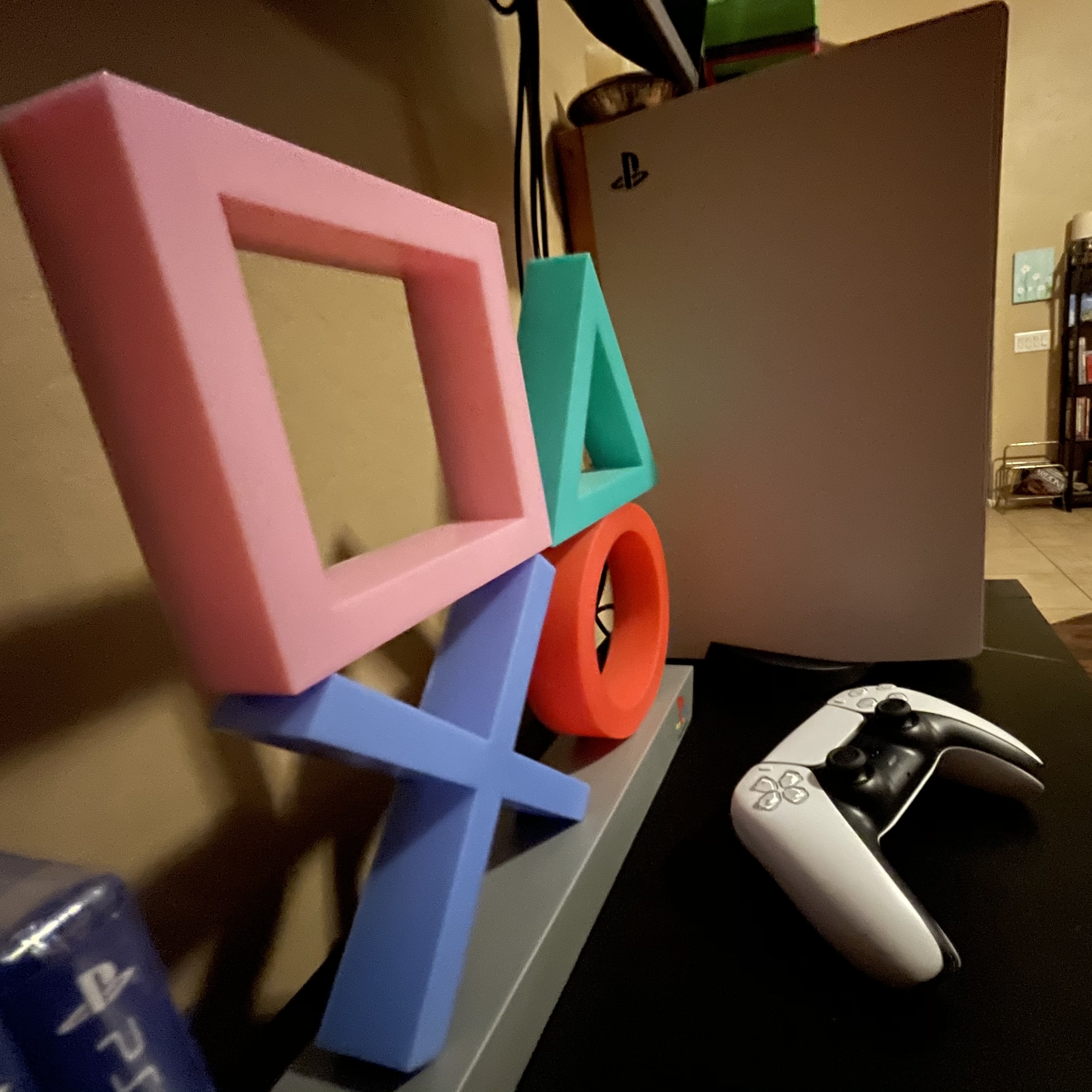 I remember playing games with my best friends Austin and Thomas Nathaniel Johns all through our childhood, and when we moved from AZ to CA and I had to leave them behind. The one thing that moved with me was my PlayStation 1, and I still had that passion for games. It kept me sane and kept those isolated and lonely feelings away. It felt like it kept me connected. Being a nerd for games and growing with that PS2 after launch had me fall in to a new friend group where I met another lifelong friend Danny Lopez, and with games as maybe our only shared point of interest, we dealt with those awkward high school emotions and experiences together. Again, I was able to connect because of the PlayStation. More moving and more back and forth, but when that PlayStation 3 launched and the internet connected people to play together across distances, I still was able to play again with Thomas and Danny and even Casey no matter where I was or what was going on in the world. 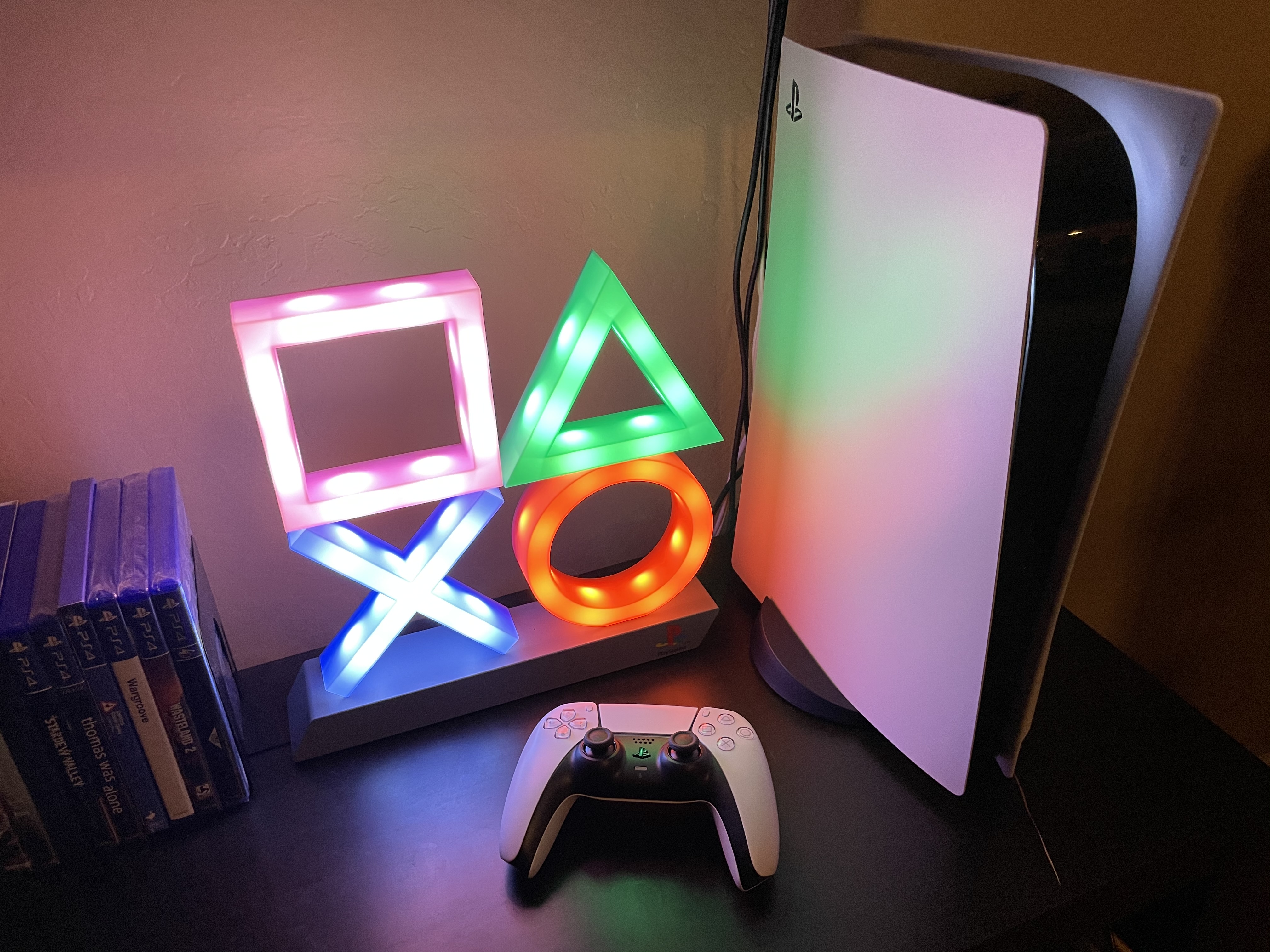 The PlayStation 4 launched the year after my first daughter was born. She was born on December 3, which is coincidentally the release date for the original PlayStation back in 1994. Being that multitasking new parent and having to ability to pick up the baby and put her down for a nap, then pick up the controller and play until she woke up kept me sane through the insomnia of baby time and living life on her schedule. I had a parental brother who played with me during this time, and even today, in Richard Chaibun. We went through it together with his first child being born 9 days after mine.

I have had so many life moments, good and bad, tied to events with a PlayStation, and launch days like this are pure magic for me. It's more than just a video game console, it's memories and energy connecting me through my whole life to who I am today, and where I was before. ❤️