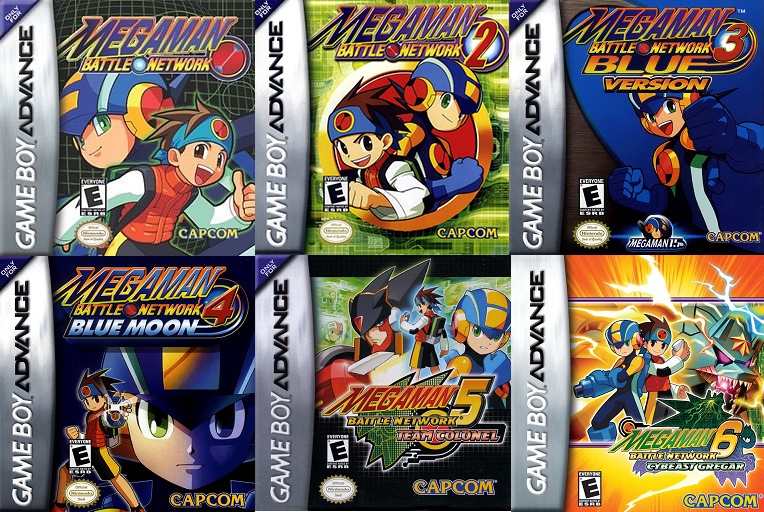 The game that holds to fondest memories for me is Mega Man Battle Network. I don't know what it was about that series, maybe it was the character designs maybe it was the combat system, or maybe it was the charters. It must have started with my best friend in kindergarten. He had Mega Man IV. That game was incredible. I remember trying to learn how to beat all the crazy bosses. Around that time the Mega Man TV series ran I was in to that too. Right around the time the Game boy Advanced came out I had a Nintendo power with game previews. A tiny box on the the corner of the paged showed a good looking class room with a boy center screen. It read Mega Man. I thought to myself “I'll have to get that.” 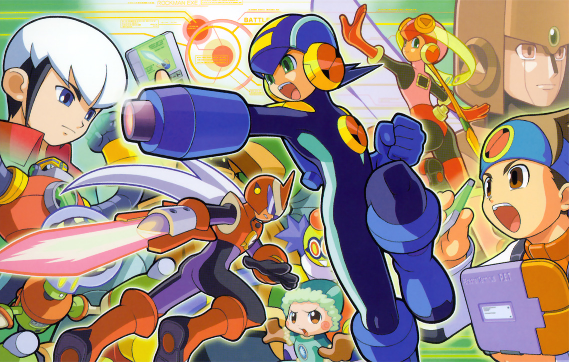 I got the game, for my birthday or something. It was really good too! I played though the whole thing and loved it. The game is about a boy and his AI, the boy, Lan, uses his AI, Mega Man to fight viruses on the net. All of the bosses from the old games had been redesigned. The game uses an innovative turn based action system that still years latter has never been reproduced. About a 8 months later it was announced a new game would come out! Mega Man Battle Network 2. It was going to be to better then the last one! There were going to be new forms of Mega Man, they were called styles and were going to replace the boring Armor system. He was going to morph with your game play! I dreamed of a sword style since those were the chips, or moves I most used. I remember obsessively refreshing the website for the game. 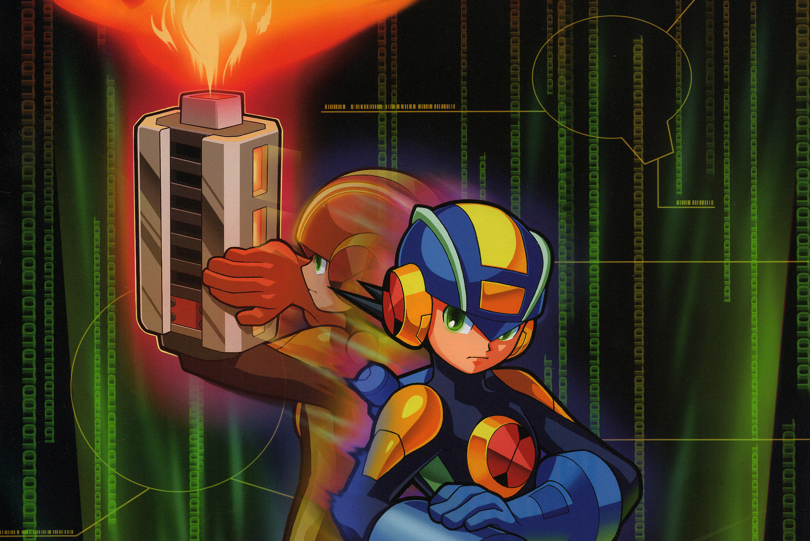 The second game was fantastic. What a squeal should be. The mechanics had evolved and there were styles! My first style was the Aqua Custom Style. I dominated with that style. This game led me to discover Gamesfaq. Using this newly discovered site I found out that there was a super secret style the “Hub” style, unlike other style it had no element and combined all the powers of the other styles into one. I spent hours getting this style. Again less the a year later announcements of a new game came down, Mega Man Battle Network 3 this was incredibly exciting, but wait! The Japanese would get a special version name “Black” that was not generally available. But without both versions you couldn't collect everything. That's right they were going Pokemon style. This was disappointing. It felt unnecessary. The last two games did without. The official announcement said they would bring two version to the west, White, and Blue. Blue would be my version, it included an additional fight, and I liked the ninja inspired style better. 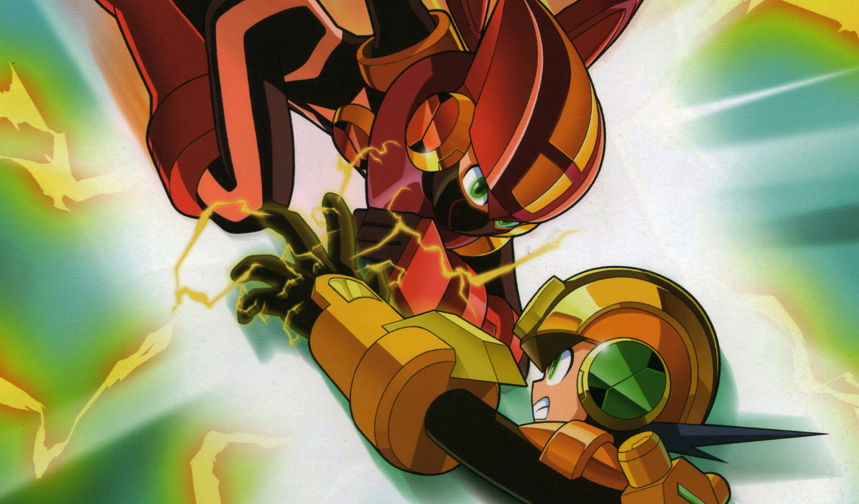 So I played, again this incremental update was what everything should be. This time you could customize Mega Man himself using the navi customizer and the styles would give you additional pieces to use in the customizer allowing for permanent upgrades. This time the post game quest was sprawling. With new enemies to fight new chips to obtain and the final ultimate hidden program the Hub batch. Eventually I purchased White as well. Like the previous few years another game announcement soon came, Mega Man Battle 4 Red Sun, Blue Moon. Returning from a trip my parents bought my brother and I both a version of the game. I got Blue moon while he got Red Sun.

This sequel was... experimental. It was terrible. A bit of background: in 3 you are invited to a tournament, it never takes place though, due to the events of the game. 4 was tournaments, only tournaments. The game was frustrating and you needed to play through it 3 times to truly beat it. Gone were the interesting styles of the last game. Now Mega Man obtained the power of his friends using Double Soul. The game was repetitive, tiring, and boring they had gone backwards, at least they updated the over world. As with previous years Mega Man battle network 5 team Proto Man and Team Colonel were announced. 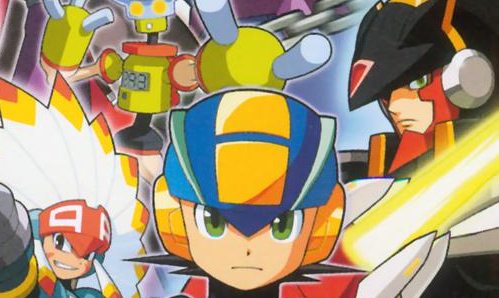 Its not often that you get a game that feels like an apology. This is what 4 should have been it took the concept of double Souls and refined it. Instead of a tournament this game had a neat grid based game. You also got to play as different characters. It wasn't as good as 2 or 3 but it definitely rises above 4 and 1. then came the announcement of Mega Man battle network 6 Falzar and Gregar. This game would have the most differences from the two versions because depending on the version you would have different supper forms and final bosses. 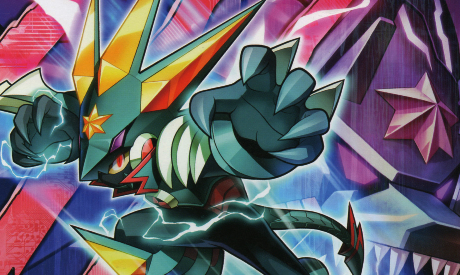 This game perfected Mega Man battle network. It is by far the best game in the series. It improved the battle sprites and went back to straight forward game play, no gimmicks. Armor system changed again with link navis. Unfortunately this is also a bitter sweet game for me. It concluded the story of Lan Hikari and Mega Man EXE, with DS looming on the horizon a new Mega Man was to take his place.

They did to revive the series with a remake of the first game on the DS But the sales were abysmal. It is likely we will never see another battle network game outside the virtual console re-releases and cameos. One day hope to return to virus busting and say “Mega Man Battle routine set, Execute!”

I am long time gamer who's more into portables than consoles.