10 things you didn't know about apolii90 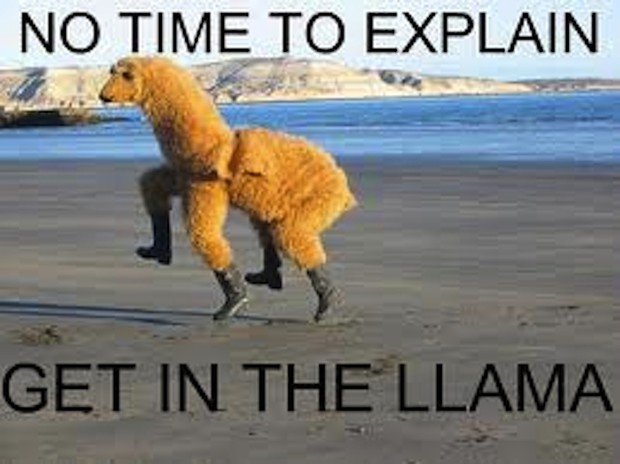 4. I work as a social worker
- My Job is sort of like Mr. Holmes in which I take care of a mental handicap person, namely my brother. he has Hyperlexia which means its high functioning autism. I work for the lovely(?) state of Iowa and always love telling people I work for the government with such a stone face, oooh the faces they make. The job entails that with me working with my brother one day he will live on his own and be a "socially functioning person". Shopping, when an emergency happens, working at a job someday etc.

5. Most of my injures in my life have came from concerts
- Now I'm not much for fighting and getting all rough with people. Being reserved and shy most of the time you don't really expect me to be so rambunctious in a pit but I am. i've bruised my ribs, gotten head butted in the gut, bloody nose, almost broken a couple bones. These were all sustained at local shows and as I got older I knew how to move and sway in a mob of people. My favorite moment so far has to be at a Suicide silence concert and we did a "Wall of Death". If you are not versed in the arts of neanderthalian acts well you split the crowd in two (we had about 2 1/2 stage crowds worth of people mind you) and at the singers call you ran at each other. Now I didn't get hurt but I close lined a kid in some scene kid hottopic shirt.

6. The sea is a world of nightmares
- The oceans and seas scare the shit out of me for many reasons, one mainly the organisms that inhabit it. Something called a "Stareater fish" and not to mention the thankfully extinct Megaladon that was a shark bigger than a bus. The Pistol Shrimp that frankly no animal should have a gun type as part of its name, I'll stick to Red Pandas and Cardinals. I always feel I'm doing the world a solid for eating fish or any animal of the sea, God really messed up the day he made the ocean which is a good segway for....

7. I don't know how to swim
- I mean thats really it, see examples up there, a sea of abominations it is.

8. Im not religious but...
- I like the art in religions, specifically christian and Hindu paintings. I was always so impressed with the detail in the figures in late christian paintings and the colors of the hindu art. I own a couple book on Byzantine to Renaissance era paintings. I do wish I had more on Hindu art but all I really own are a couple art history books I got from college classes.

9. I believe in the supernatural
- Mostly ghosts and spirits, good and bad. I've had some nasty experiences with bad spirits but Im usually around well meaning ones. I'm sure some of you will roll your eyes and chortle that ghosts aren't real but they are to me dammit!

10. I'm a big hockey fan
- Now being from Iowa, I have two choices really for home teams. Minnesota wilds and the Chicago Blackhawks. the Blackhawks just kinda stuck, I actually got more games of theirs than minnesota so theres that. Im surprised Hockey isn't bigger in the the U.S. its guys going high speeds on death blades hitting each other and launching rubber bullets at 150 mph, its great!

hmm well that is it guys! that was harder than I thought it was going to be..
Login to vote this up!

my name is Dan Brown.
Im 22 years old but still look younger than I actually am.
I am an artist/writer, freelance of course
a weird thing is im allergic to Cherries which is kind of bull.
Im related to Winston Churchill and a king of england/france
I listen to a lot of music, probably too much but hey what are you gonna do right?
Im tolerable when i've had a ton of coffee
I love me some whiskey and dark beers/stout, hate IPAs
my love of Kirby actually started my love of drawing.
my top games
1. Final Fantasy III/VI
2. Megaman X/X2/X3
3. Illusion of Gaia/Terranigma
4. Super Mario RPG
5. Legend of Zelda: Majora's Mask
6. Hook
7. Kirby series 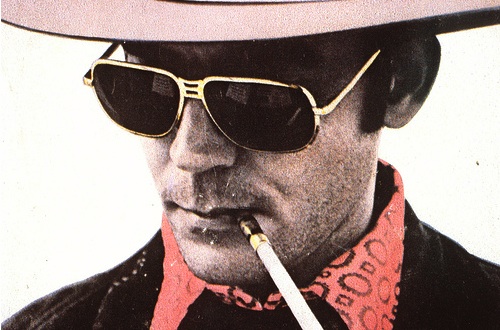 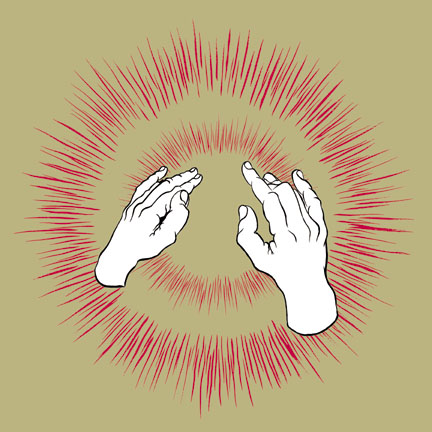