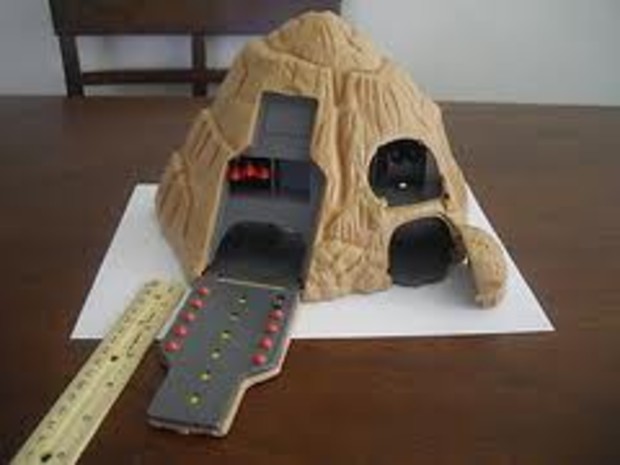 The soundtrack to the game was helmed by Roland Rizzo, who had been with the series from the beginning. An ominous tone, and plenty of heavy synthesized notes are undeniably traced back to Michael McCann. The man responsible for Deus Ex’s cutting edge audial line up. Browsing through the base and picking out whether to research plasma rifles or cut open some asteroid-bound-butt-smacker has never felt cooler than when you’re doing it to this song. I’ll let the music speak for itself.

Obviously the moody and brooding tones match the feeling of the situation you face in that game for more than one reason. There are those who would argue that the music is drab and boring. I can tell you my pulse only QUICKENED when I ran across my third set of Floaters in one match only to have the battle drums bound through my system once again. There are definitely OSTs which are nearer and dearer to my heart, but Rizzo and McCann have made the noise that stands for dimming the lights, made the noise that sounds like flicking on the blue neon, and audibly transported me to a world where I am needed more than ever.

I believe to many people, XCOM is more than a game, it’s a calling. It’s a call that asks the question, is better to be feared? Or Respected? Then shoves an alien rifle in your mouth and blows your head off before you can mutter “bo-..”. XCOM demands that you play by its rules, and I can do nothing but respect it for that. It is a game that, in the wake of a newer generation of unforgivingly “hardcore” experiences, makes no mistake of letting you know, to “Remember, We, will be watching.”

Wait… no actually I have a joke.

And a question. Joke first though.

Okay. What do you call an extra-terrestrial who loves alcoholic beverages?

Also, are you interested in reading a bit more. Here's an article complete with rather awesome video interview featuring Greg Foertsch himself! Ch-ch-ch-checkit! 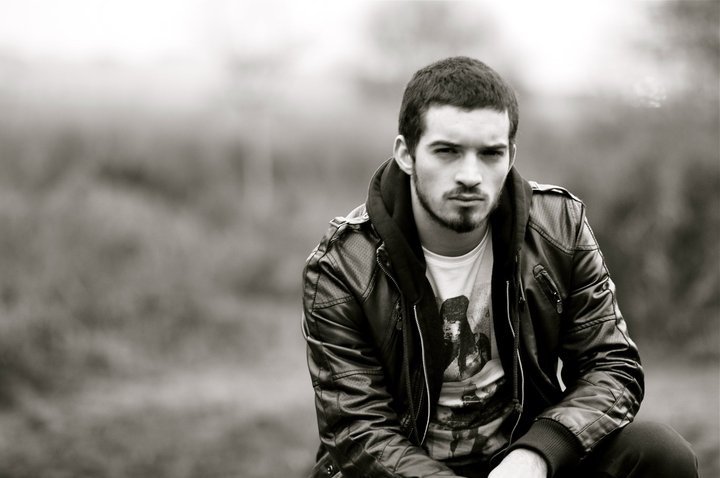