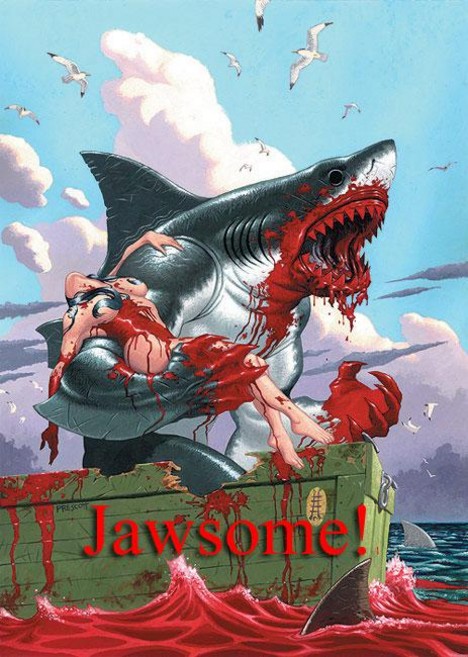 I don't really have much to say this week other then that I intend on posting an Aborto's Top 10 list sometime during this upcoming week and I'm hoping I finish it. But knowing me there is always a possibility I will just get lazy and never finish it. I do hope I get around to finishing it. I haven't had too much time with school projects and the Destructoid project so there is a possibility it won't come out but, eh.......

1. Nihontiger misses Toonami, and now I do too. Which reminded me even further how much T.V. sucks these days. DAMN YOU NIHON! Why did you have to make me so depressed?

2. Tdiddy needs to watch what he says in IRC

3. Not being able to access Xbox live sucks. The wireless network I used to be on is all fucked up and now I have to buy my own wireless router in order to get back onto xbox live since my Xbox360's ethernet plug is fucked up. So those of you who have me on your friends list don't defriend me! I should be back online soon.

I want to play Left 4 Dead damn it.

4. Prince of Persia has a fucking bogus ending.

6. The American RE5 demo has renewed my faith in RE5. Awhile ago I played the Japanese demo and found it to be lacking polish and felt a little to hard to control. However, The one that was just released outside of Japan actually feels more polished then the one I previously played. I don't know what it is about it but I just found it easier to manuever in the new demo then it was in the japanese demo. Either they polished it up in that period of time or I am just insane.

Either way, I want RE5 even more now.

7. Me and Vexed Alex actually agree on stuff.

He is still a dick though :P

8. There seems to be a lot of controversy around Killzone 2 lately. And I really don't understand why. To tell you the truth, I don't understand how somebody could be really excited about it or really hate it. It's just so bloody confusing. I mean this is the type of crap I would expect after a game was released but it hasn't even come out yet and people are already either saying it is the best damn game ever or condemning it as a crappy game. Can't people at least wait for a game to come out before acting like jackasses?

9. I don't want to touch Mirror's Edge ever again. I'm just fucking tired of its bullshit. I've just come across so many glitches in that game I can't stand it. I've had times when Faith would just outright refuse to grab a ledge and other times where she would grab onto a ledge and ignore my button presses to pull herself up so she just hangs there. which is really fucking infuriating when I am trying to run away from enemies. I've even run into invisible walls that seem completely random and pop in and out of existence.

I am never trusting demos ever again.

10. We need more editor themed Holidays
#Community
Login to vote this up!