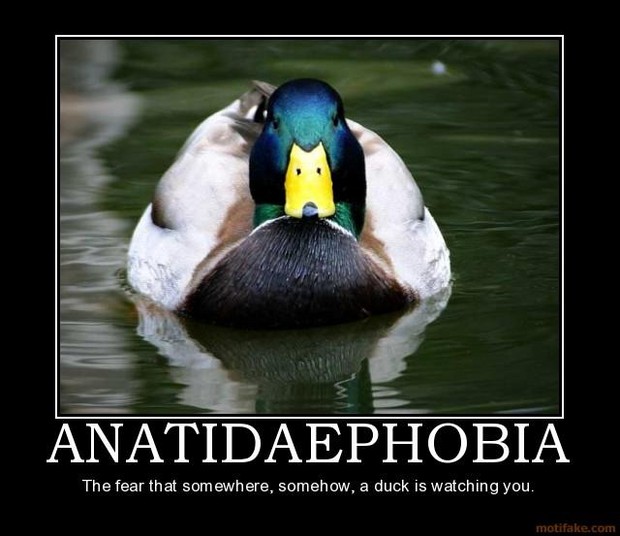 Alright, This is another one of those weeks where I saved typing this up until the last minute so I apologize if this feels a little half-assed. I've been busy damn it! Go away!

And If anybody from Failcast is reading this, I pretty much have the banner done. I will get that to you at some point over this weekend.


1. The Pitt Fallout 3 DLC is worth the money. Unlike Operation Anchorage which I felt was a little dissapointing, The Pitt is really fun. The whole steel ingot collecting side mission was my favorite part of it because it felt like a bastardized for of Easter egg hunting. I don't know how they made collecting stuff so damn fun but they did.
That, and the moral choice in the Pitt is actually good. It always bugged me how in the missions in Fallout 3 the moral choices always boiled down to being a complete bastard or a goody two shoes, but in the Pitt the choice is more ambiguous. Whether you choose to help the slaves or not you feel like a douchebag either way. It was probably the first time in the damn game where I actually though about what I was doing.

2. The new Gears maps are awesome sauce. Unlike the combustible map pack which just had one worthwhile map, all the maps in this pack are really good. One of them in particular looks like it would be a lot of fun in Horde.

4. The Where the Wild Things Are trailer looks amazing.

7. The Resident Evil Series needs more Barry Burton. I mean come on, he's one of my favorite RE characters.

8. GERALDO BDOG IS BACK!

10. Evil Blehman is a douchebag
#Community
Login to vote this up!