Drakengard 3 Announced! Director and Staff from Drakengard and Nier on board! 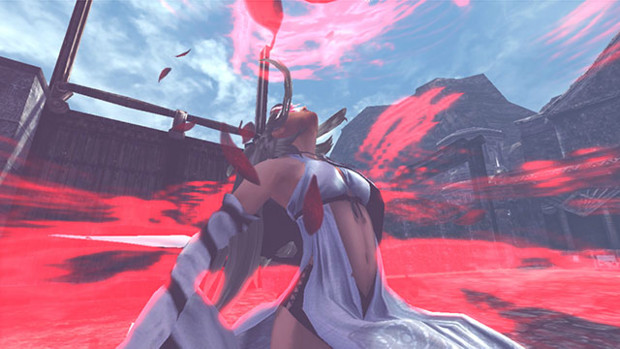 I actually took it upon myself to start a sort of campaign and request that Emi Evans, the vocalist for the songs of Nier (which I�m sure many of you are well familiar with), perform the vocals for any music in Drakengard 3, notably a new rendition of �Growing Wings�. I contacted both the director of Drakengard 3, Yoko Taro, as well as Emi herself, and both show interest in having her included in the soundtrack! According to Taro-san, this goes beyond his control though, and any requests for this need to be taken to Square Enix themselves. So for any of you who would also like to see this talented singer have a chance to perform such an iconic song to the series (the song also had an appearance as both an instrumental version and vocal arrangement in Drakengard 2 as well), please follow the link below to my own personal request via Twitter, and feel free to also send a tweet yourself to Square Enix and to the official Twitter page for the game!

I know this magazine is out of reach for most unless you are in Japan, so I have also included the first manga for Drakengard 3 as an extra tidbit (I am currently translating the pages, and I will have them up soon as well). It was made to celebrate the 10-year anniversary of Drakengard, and it features One with a new character named Nero. Warning: the manga does contain mature content, notably brief nudity, and graphic violence. Then again, this is Drakengard we are talking about, so no one should be surprised! 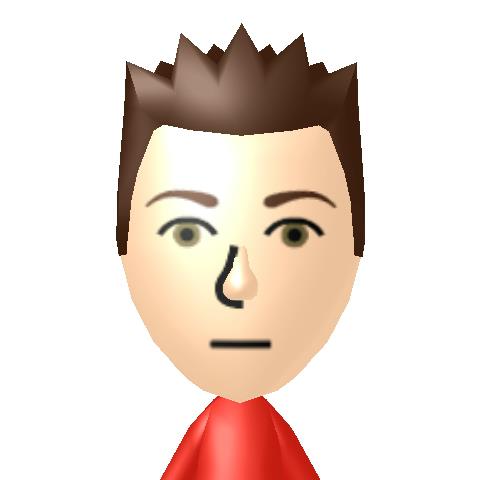