Now: Hello dearest people. I have conducted a Inter View with the PK493. It says it is human despite being obviously related to HK-47. I don't know if I can continue to inhabit a world in which robots impersonate filthy humans. Filthy obsequious perversity...

If you also would like to engage in filthy obsequious perversity with the zombie who is Orwell (who is me), let me know and we shall Talk... To... HUmans... ABOut... VIDEOGAAAAMMMEEESSSS!!!!!


1: Please state your name for the record.
Record, what fucking record? Since when do zombies keep records? Where is your secretary? Why does she not have legs?

My name is Alex... and on here it's PK493, or as someone affectionately named me on the Steamtoid chat, PKnumbers.

2: Why are you a human?
Because I haven't been bitten by any famous zombie writers yet.

3: Who is the worst protagonist of any videogame ever?
Well that depends on your category of worst. I find the protagonist from Saints Row : The Third fucking atrocious, mainly because I find the writing fucking awful. I like dumb fun, I actually own a copy of Tom Green's Freddy Got Fingered, and I laugh at it, but jesus christ I hated my main character. The protagonist from Dear Esther is also just ridiculously bad, but that's coming from a guy who doesn't like Gordon Freeman because he doesn't say anything.

4: Whencewithwardly unto the delicate moonlight?
Sometimes I imagine that moonlight is real.

5: Have you played Deus Ex: Human Revolution or Deus Ex: The Fall? If so, surrender your thoughts.
Deus Ex Human Revolution is one of the few games that has actually scarred my brain for being so fantastic. It's all cyberpunk and noir and global conspiracies but it's also intimate small street stories, and there are story threads which are left unanswered and story threads you seek out on a 2nd or 3rd playthrough. But the main thing that puts it a cut above the rest, is it maintains believability and immersion throughout the entire game. That's a bold feat to pull off. As for the Fall, I'm happy it's there, but I'm going to wait for a PC release. Touch screen controls make my thumbs go all wuzzy. 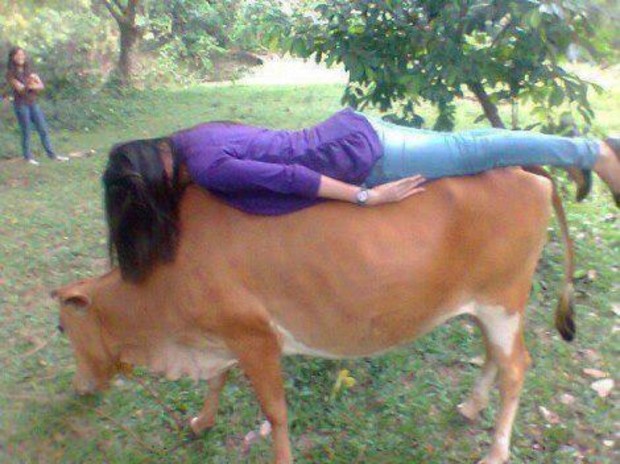 6: Who would win in a chess battle: John Marston or Garrus Vakarian?
I assume Marston would flip the board, and shoot straight through the board, through Garrus's King piece, and then directly through Garrus's visor and out the back of his Turian skull. But on other hand, Garrus is alien from future so fuck you late 19th Century Firearms.

7: Please explain why there should be a Metroid/Age of Empires crossover.
Because 1 million Samus Arans.

9: Why is Jason Brody (Far Cry 3) such a simpering douche?
I had to do a little research for this, considering I've never played the Far Cry franchise. I think it's either because the writer did not write a good enough script, or the writer perfected the art of creating a simpering douche as a protagonist. Either way, I've wasted my time, because I still have no interest in Far Cry as a series.

10: I wanna know: Have you ever seen the rain?
Only if it's Purple.

11: What was that noise?
Your soul slowly returning to it's body. Through your left thigh.

The interview has now reached its conclusion. You are right to be pleased with the readings you've done. Now you will follow our twats. The PK robot person is @Alex_TheAlien. I am @ZombieOrwell.

Episode 2 of The Zombor Compendium shall be released to the mewling, screeching, supplicating public soon. If you have advice, suggestions, or betrothals, please inform me immediately.