NVGR: Sincerest apologies, but you must see this.

2:00 PM on 04.06.2013 (server time)    0
Urgent transmission from the zombie who is et cetera. Just now I was spying on a human website (Scribd) in order to gain a further betterance of my understanding of the Reading Habits of Filthy Human (RHFH, for short.) Understanding RHFH will allow me, and all of you fellow insurgents, to insert effective propaganda into the mainstream of Filthy Human society.

I am, of course, compiling scribblings in order to do just that. Hence the research. Anywhys, I have stumbled upon a secret book. 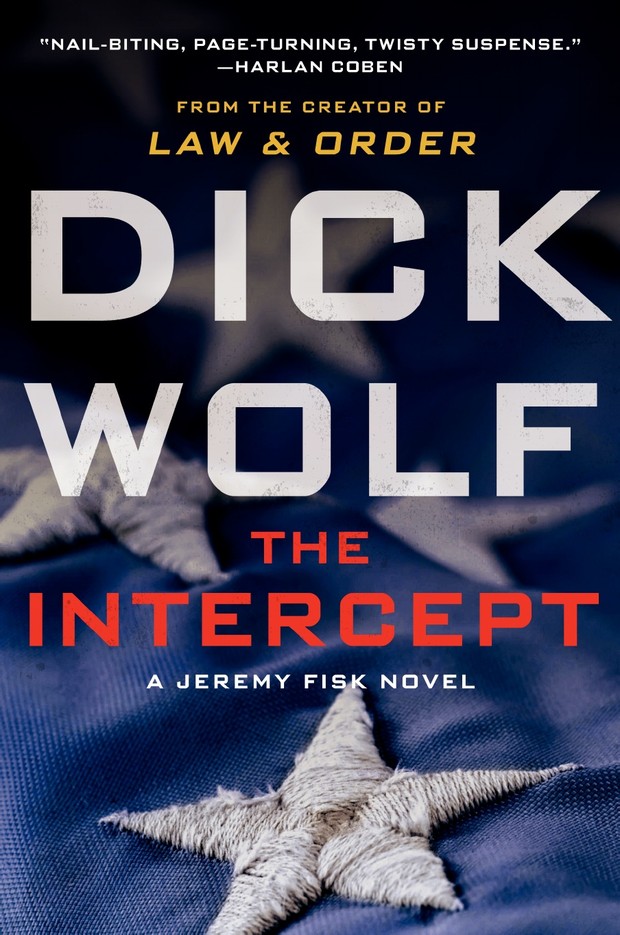 It appears the humans have somehow discovered us. They are planning some kind of Intercept. And apparently they are genetically engineering an army of Dick Wolves to write (presumably anti-zombie) books and tv shows. This appears to be the first novel written by the first Dick Wolf.

Comrades, I know this is a fearsome thing I have uncovered. I too am shaken by this new knowledge. I am as fearful as you, but we must be brave. We WILL be brave! We are the undeceased. We are hungry, we are intelligent, we are relentless, we are legion, we are unstoppable. One day the humans will release the Dick Wolves en masse. We will be forced into a confrontation with this Dick Wolf army.

But until then we are preparing. We are learning. We are growing in number.

I love you all, dear comrades.
Thank you for helping us to struggle toward freedom.
One day we will have it.
Your leader,
Zombie Orwell
Login to vote this up!