2:48 PM on 05.27.2013 (server time)    0
DZORD IS FOR LOVERS!! Specifically, lovers of the zombie who is Orwell (who is me). It is also for lovers of europop, which is a dance craze conquering discotheques worldwide.

Obviously it is easier to hunt humans in dance clubs, due to low lighting, high volume, and impaired brain chemistry. Occasionally the Gods Of Foamy Bubbles will deign to bathe the dancing humans. It's like shooting fish-humans in a barrel of foam.

On my most recent hunting excursion I came upon a Musical Record by a band called Eiffel 65. We shall now examine their masterpiece of human-distraction music, track by track. 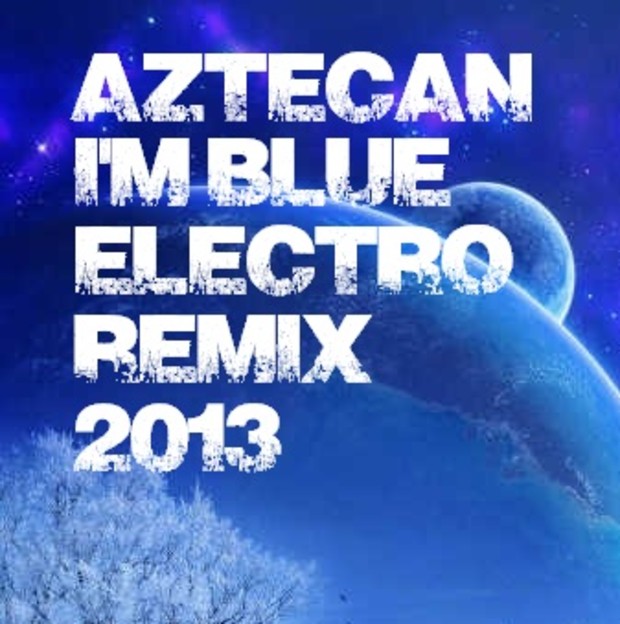 Musically I give this album 5 stars. Politically/strategically I give it infinite stars. I must have immediate contact with the robot ambassador. We have found a valuable new ally. Find him.

Your leader,
Zombie Orwell
#CommunityReviews
Login to vote this up!