Where it went wrong for the BioWare Social Network.

3:56 PM on 01.10.2013 (server time)    0
I read an article on Eurogamer today, claiming that a head writer at BioWare finds the company's forum to be 'increasingly toxic' and that as a result he largely ignores it these days. My first thought was fair enough - Mass Effect has the worst fan-base in all of gaming - but now that i think about it, i believe that BioWare only have themselves to blame.

I think back to that femshep polling fiasco, where we were asked to vote upon a face for the female version of our favourite space marine. As most will remember, a blonde model prevailed and that should have been that. BioWare gave no indication that more votes would be held to refine Shepard's visage. 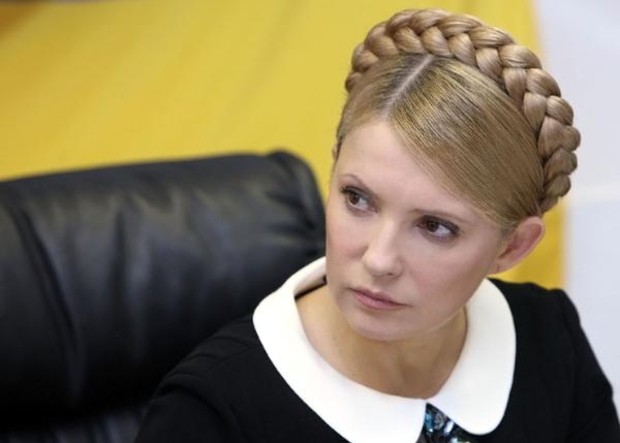 It's just not possible to be blonde, attractive, female, and a strong leader.

It's little wonder that any bigot with a keyboard and an interest in their games takes their narrow mind to the BioWare Social Network. It has a toxic atmosphere because BioWare enabled it, and to a certain extent rewarded it in quite a big way.

Forget the recycled environments of DAII, and the ending of ME3 (which i quite liked). This was the moment when BioWare really screwed up, in terms of maintaining some semblance of rationality and decency in its community.

On a lighter note, i'd like to thank them providing me with confirmation that i'll probably end up marrying my current girlfriend. She was looking at some celebrity column a few days ago and saw that Tricia Helfer had posed nude for some calendar.

I said that i don't really like her as a brunette. She agreed, adding that Tricia looks better with her hair as a flexible, bio-mimetic nano-material, cohered into a solid piece.
Login to vote this up!