I think that playing violent video games as a kid helped my development.

6:29 PM on 01.02.2013 (server time)    0
I've just read an article about how a small Connecticut town has set up a voluntary video game return program, seemingly aimed at collecting violent games. On the surface this seems like a dumb, reactionary response to a recent atrocity... but considering that the School superintendant behind the idea is quoted as saying

'We're suggesting that for parents who have a child or children who play violent video games, to first of all view the games. We're asking parents to better understand what their child is doing. Have a conversation about next steps. If parents are comfortable (with their child's gaming habits), we're comfortable.'

ignoring the fact that the donated games are likely to be burnt, it doesn't actually seem too bad. It does seem to imply that many people see a link between video games and real-life crazy and violent people though. So i've had a little think about how games with an emphasis on violence affected my development. 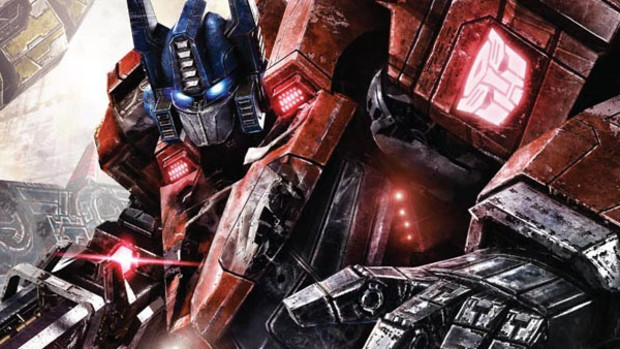 Also, as there have been a lot of 'top games of 2012 lists' i'd just like to add that my absolute favourite game of the year was Transformers: Fall of Cybertron, which just did an amazing job of bringing back the G1 characteristics of my favourite robots. Risen 2 and Mass Effect 3 run it close.
Login to vote this up!