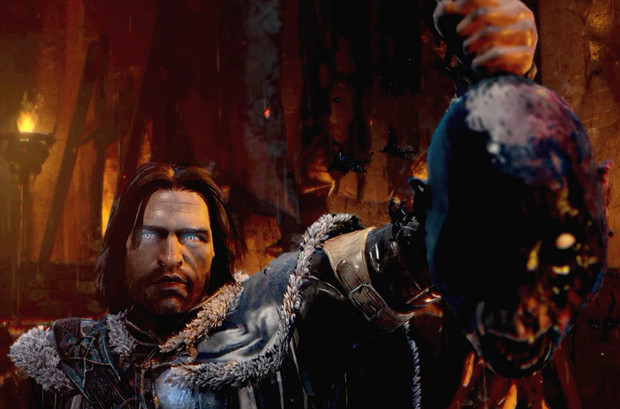 So Destiny, huh? It was one of the most anticipated games of this year and has a massive budget behind it and, so far, the reviews have been average. I've enjoyed my time with it but I definetly see the flaws in it. Living in its shadow was a game that I was interested in but it seemed to fly below the radar during this past year: Shadows of Mordor.

That game released the other day and it has been swimming in great press, absolutely blowing Destiny away. Granted, they are two completely different games so you can't compare the scores but I think it surprised a lot of people who weren't expecting it. I'll definitely pick it up around the holidays and give it a go.

As far as the Xbox FNF goes, we're a little light on the games (again) this week. If there's anything you want to host and you didn't get to make it into the forums, post in the comments! 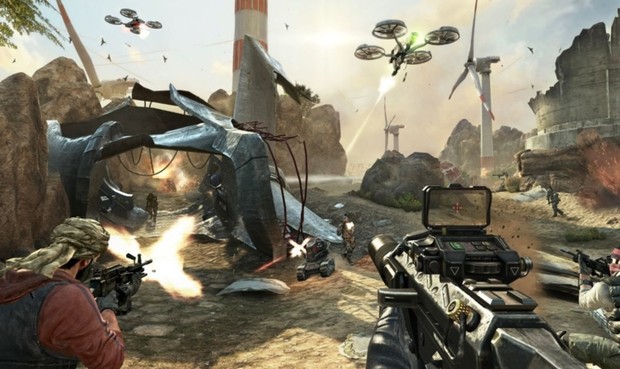