Xbox FNF: Back to School 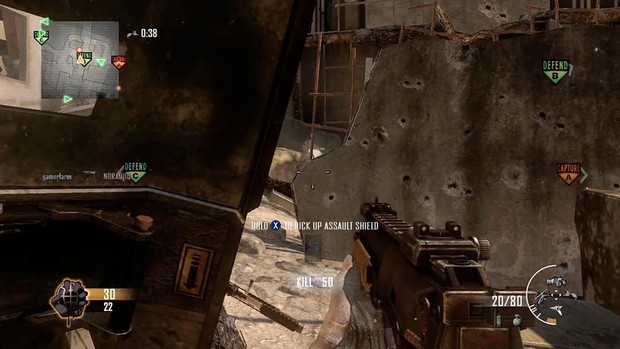 
Want to host something and didn't make it to the forums?  Let us know in the comments!
Login to vote this up!