They fought the LAW and I won.

7:48 PM on 07.30.2013 (server time)    0
So I finished Shin Megami Tensei IV on the Law path. While I initially wanted to argue with the game on the "Law" point since I thought I had remained rather neutral, I had to think back about all the sidequests I just couldn't leave alone. You know, the ones that asked questions that I thought wouldn't count toward my alignment. It turns out those counted toward your alignment after all. Since I got most quests done the first time, that won't be a problem for the other endings now, at least. 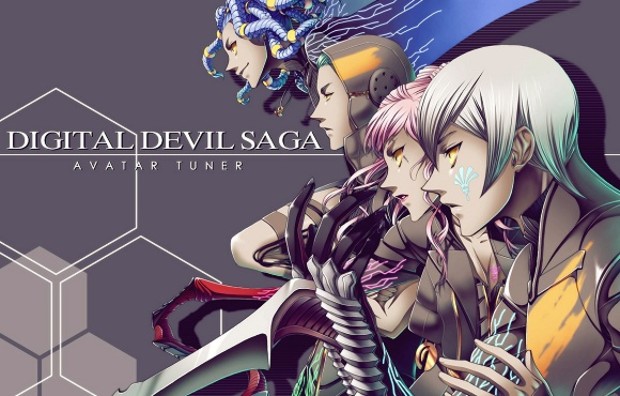 I'm be set for quite some time, it seems. To prevent total burnout I have tons of things loaded up on my 3DS and Vita like Cave Story, Liberation Maiden, Crimson Shroud, the Zelda Oracle games, Guacamelee, Dissidia Duodecim, Retro City Rampage and the like. So don't worry, I'm not totally JRPGing my brains here. I even have the original Fallout installed on this laptop and I may have a go at that.

As for how much I liked SMT IV compared to other JRPGs I've played this year, I guess I would say It beats out Fire Emblem Awakening by just a few paces. FE:A was a damn good game that hit many of the right notes and stabbed me in the heart a few times when I lost troops.

To say the least, these two games and their greatness are making me even more anxious to hear more about Shin Megami Tensei X Fire Emblem - to the point I'll be very upset if anything happens to that game if/when Atlus goes on sale during Index Corp's bankruptcy proceedings. That game needs to exist now after such a great showing from each series.
Login to vote this up!