Thankful it's over: Twilight Princess, I'm just not that into you

There are games that are bad and then there are the ones that are disappointing. We tend to be more merciless toward the disappointing. I've followed Zelda since the NES and loved the series since the start, but I can admit the NES classic has long since been surpassed just as much as I can say there have been better outings in the series than The Legend of Zelda: Twilight Princess.

Twilight Princess is far from the worst Zelda I've played. Phantom Hourglass has that dubious honor for its central resetting dungeon. Still, Twilight Princess was the most disappointing Zelda I've ever played, so much I couldn't get excited for the remaster if you bought it for me, gave me my own Master Sword and got me a date with Princess Zelda. 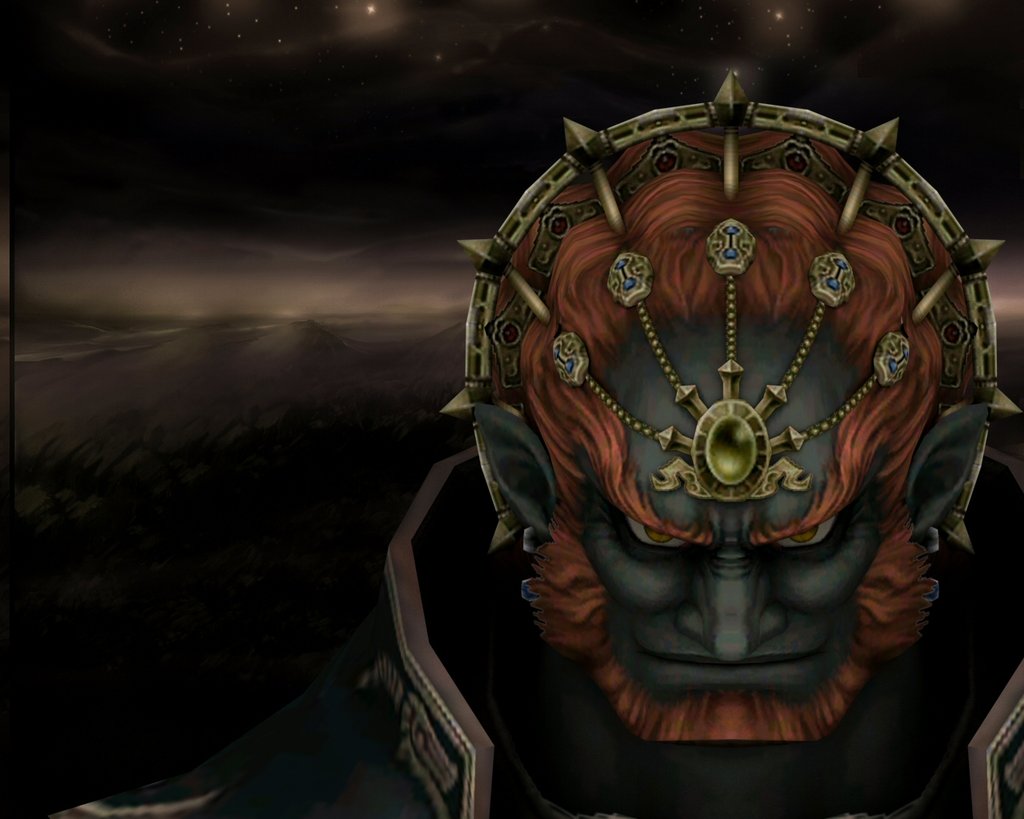 Wind Waker Ganondorf is so much better.

Both Dorfs exist in different Zelda timelines, so there should be some differences between them. Wind Waker Dorf returns after Adult Link and Zelda seal him away the future timeline of Hyrule. The legendary hero does not appear, the people dispair and the goddesses decide to flood Hyrule to ensure Ganondorf never gets all of theTriforce.

Basically, they took away everything Ganondorf could possibly want. No Triforce, no Hyrule and thus no evil tower to kidnap princesses to. He is reduced to occupying a run-down pirate fortress and commanding moblins. Once he ruled Hyrule. Once, he was feared and drive by a lustfor power.

Now he's broken. He's still evil, but older, wiser, more introspective and his lust for power and the game made him develop a sense of honor, if a very skewed one. He knew the potential threat Link posed, but swore not to harm him early or Zelda later on ... at least until the Triforce was whole,The King beat Dorf to touching it and making a wish, then Dorf goes mad.

But I loved his maturity, his frailty, ability to reflect and his regal, almost poetic tone. That version of Ganondorf was the best video game villain ever.

So naturally we follow him with a guy that rages for a couple flashbacks before breaking his seal only to sulk on a throne. Not even an organ to play madly upon this time, just sulking before he turns into a giant bore.

Even Zant was more interesting, but I think we all knew he was channeling Aghanim and destined to be Dorf's patsy.

Maybe if Dorf had been something more that Mr. Broody McEmo, I wouldn't have been as hard on the rest of the game, especially the last two dungeons and Midna. Zelda being more vital would have helped, too. Or more Possessed Zelda, those Twili taroos on Zelda just work for me.

Anyway, all this has made Twilight Princess my least replayed Zelda ever. Nintendo's upcoming remaster is going to require some serious enhancements to make me consider going back. Better reasons to be Wolf Link, less bloom, less padding, more meaningful upgrades, a Ganondorf with personality and full time Real Midna sit at the top of my list. High demands, sure, but without some of that, I'm thankful to be done with that disappointing Zelda entry.

#BloggersWantedZelda
Login to vote this up!