Regardless, it was still an awesome trip, and I won't be forgetting it (or the people I met) anytime soon.

I stayed with megastryke, who's pretty much a baller. The hotel we stayed at had SLIPPERS! WTF?! I couldn't have asked for a better roommate, aside from the avatar rape... 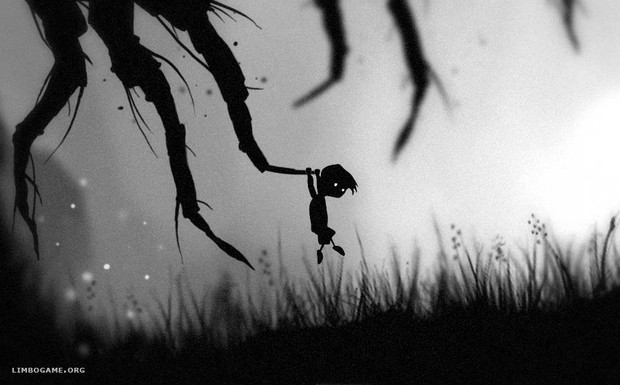 But enough about games, this is supposed to be about the community.

I didn't realize I hadn't introduced myself to Analoge until Sunday night. at which point we had an Ekans moment. It was magical.

Volkarin, you still haven't called me like you said you would. I told you I want ALL of the drunken phone calls.

Powerglove, thanks for being such a baller with all of the planning and stuff and Zerotolo for showing me and megastryke around Thursday. I never would've known where Newbury Comics was to get my sister a birthday present if we hadn't done that.

Glad I finally got to meet you Walkyourpath. I'm not sure when our paths will cross again, but hopefully it will be soon, and it will be awesome. What's the deal with GDC Austin, do they still doing that? I might try to go if I can.

Hamza, thanks for not banning me for kicking you on the way back to our respective hotels on Sunday night. My world would've shattered, kind of. But seriously, for all the shit people give you, I respect everything you do and can't wait to hang out again.

If DanlHaas' cblog was any indication of how awesome this community is, I don't think I could top that story. Well played sir. Hope I get to know you better soon.

ScottyG is more comfortable than I thought he would be. And a nice guy to boot.

Cataract, grats on your epic defeat of Justin Wong. I don't know how I can comprehend being in the same room as you after that.

Zen: Great show at the Jamspace, really glad I finally got to hear the rest of (most of the rest of? I'm sure you have more that you didn't play ontsage) your stuff, and can't wait for that album to come out. Sucks you didn't get to play Limbo with headphones though :(

I think I sat down next to Topher more than almost anyone else throughout the trip without actually talking to him. I'd like to rectify that in the future.

A few of the other people I remember seeing, but didn't get the chance to talk to enough: Dyganth, Bloodylip (I'm retarded, you know why), Chewie, Kauza, Tino, Nikmonroe, Necros, Funktastic, Samit, JTIcefire, Senisan82, Bunnyrabbit2 and his housemate (Ben was his name, I think? I'm an asshole for not remembering it) and many, many more, I'm sure.

There are a lot of people I met last weekend who's name I can't recall, or I just flat-out didn't talk to enough that I wish I could have talked to more. It was really chaotic trying to do everything I wanted to (I didn't get to play ANY tabletop games, and I missed the group photo :(), talk to as many people as I could, as well as do the media stuff for NG (Which I wrote a post about my experience as media here ).

I'm glad I had as good of a time as I did, because the flights I had got delayed BOTH ways (on the way back I had a 6 hour delay in Atlanta...). Thank goodness for the book I was reading (Arcade Maina! the Turbo-Charged World of Japan's Game Centers) and pokemon. Hopefully, if I have the spare cash when September rolls around I'll be able to make it out to PAX Prime, and other events soon. Until then, though, most of my contact info is in my sidebar, so let's play some games!
#Community
Login to vote this up!

Lol remember me? Probably not. Haven't been on this site in about two years.