For over twenty-five years Square Enix has developed videogames using standard industry practices, selling completed games to consumers at market retail prices. However, in the past five years, they have propelled the industry forward into new methods of customer-friendly content development. First, they held strong in the face of anti-DLC sentiments from cheap gamers by locking out costumes and characters in their console and mobile efforts with the highly-beloved Final Fantasy series. Then, they revolutionized game development by breaking up game content into release frames of whenever-the-fuck-they-get-around-to-it, but charging the full price up front, with Season Pass: The Game - Hitman Edition. And just recently, they bravely made their foray into uncharted microtransaction territory, using practices once reserved for multiplayer boosts on single-player content with Deus Ex: Fankind Divided. Brimming with pride and ignorant to avarice, Square Enix has announced a new development model - macrotransactions!

Starting with the release of Kingdom Hearts III, Square Enix plans on implementing macrotransactions for convenient content delivery to a loyal and eager fanbase. But how exactly do macrotransactions work? Well, unlike microtransactions that sell little, mostly inconsequential bits of the game for a small price, macrotransactions will include large, totally necessary game assets for a large price! Here’s a rundown of SE’s packs and plans for the game, including pricing structure.

I think they're missing a subtitle or a few numbers or something - the title is too simple to be canon.

At the discounted price of only $30, the platform for the game itself contains everything you need to get started, including coding, game infrastructure, controller support, “various assets,” and the introductory starter level, “Sora’s Step-Dad’s Kitchen!” Control Sora (sold separately) through his step-dad’s kitchen as he hits at random objects with his trusty wooden spoon! Beat eggs! Stir pancake mix! Thwack the picture of Sora’s mom and step-dad on vacation last year as it hangs on the fridge! With the Game Platform, you’ll be on your way to saving the combined worlds and solving the nonsense story it’s taken Square Enix over 15 years to figure out, itself!

Buy the Worlds Pack today to compliment the Game Platform! Travel through classic Disney worlds such as Belle’s Castle, Atlantis, The Pridelands, and Hallowteentown; explore new arenas inspired by new Disney favorites The Lone Ranger, Oz, that stupid Cars movie, The Song of the South, and….Narnia, or something! WIth the actual environments you’ll be able to guide Sora (sold separately) through the Disney canon in search of whatever the hell it is he keeps talking about being in his heart! 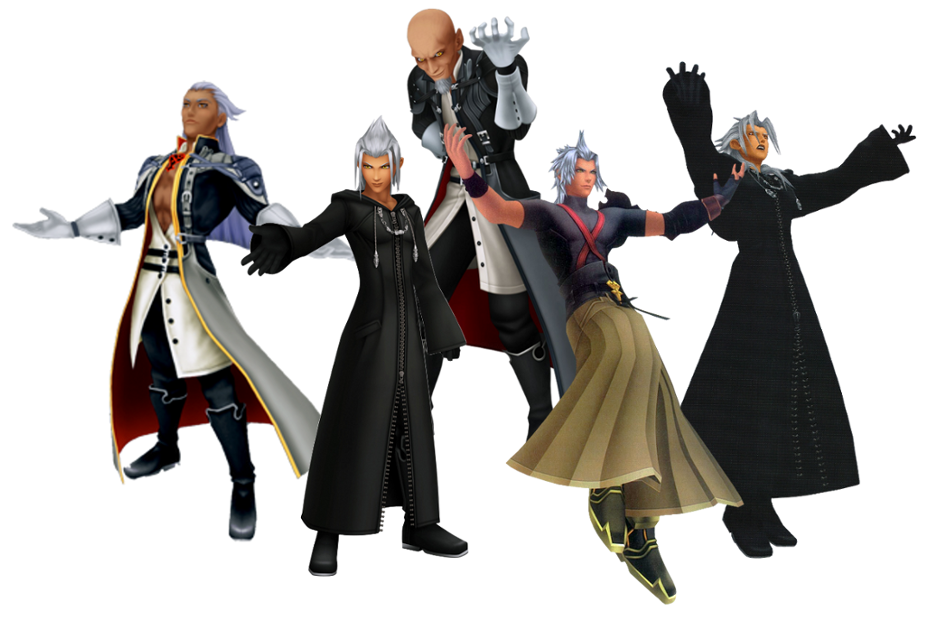 This is technially only one character.

Own all of your favorite Kingdom Hearts characters - Sora, Yao t’Heng, Xehanort, Vlarknart, Kairi, Rikku, Black Hooded Figures 1-13, Yen Sid, Papriel, and more! - with the Original Characters pack! With this macro purchase, you can insert the original lore characters into the game worlds in their proper places, and interact with them at will! I mean, you bought the original games for the original characters, right?

This pack places all your favorite Disney characters into the game’s worlds! Fight alongside Donald and Goofy; test your might against Hercules; hear racist old-man rants from Uncle Scrooge; get arrested for grand larceny with Aladdin. Why is this pack more than the Original Characters Pack? Disney licenses ain’t cheap, kid! Buy it today!

Honestly, they’d charge more, but since they’re kind of stuck with putting Tidus in there, they’ll go easy on you. But, hey, Lightning! Square Enix definitely isn’t sick of selling her! Just shut up and buy it! 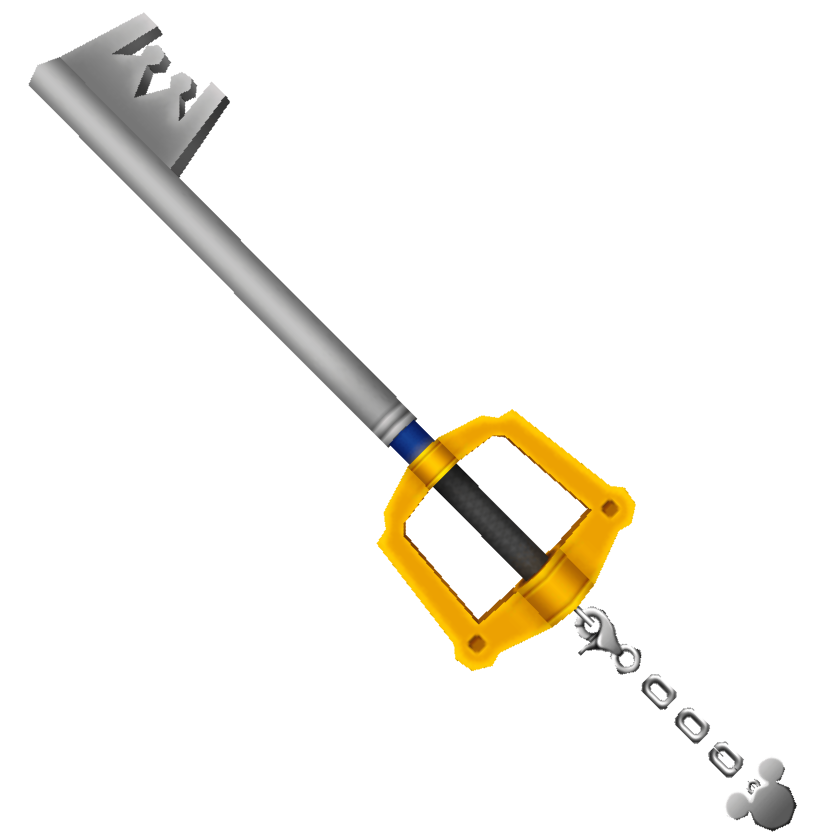 If only it could lock the game's writers inside a broom closet.

Wait, did you actually think they’d give you a means of actually playing the game for free?! For the low, low price of $10, you can enjoy all of the weapons, spells, and summons we created to be used in the game! Wield the legendary Keyblade as you equip world-centric keychains; cast magical spells on your foes to reign down damage, or use your abilities to heal and shield your party; call upon Dumbo to spray a bunch of green shit from his nose! Purchase your pack today to defeat your enemies (sold separately).

Something to Actually Fight Pack - $9.99

Now that you have almost everything else in the game, it’s time to spend some cash on something to actually do! Download the Something to Actually Fight Pack today to gain access to classic Kingdom Hearts foes, such as the Heartless, the Nobodies, that weird thing in Agrabah, Captain Hook, and a supremely overpowered Sephiroth! Who knows, maybe they’ll create a new, incomprehensibly-named type of enemy (Lackbrains? Sans-Souls?) for this one! 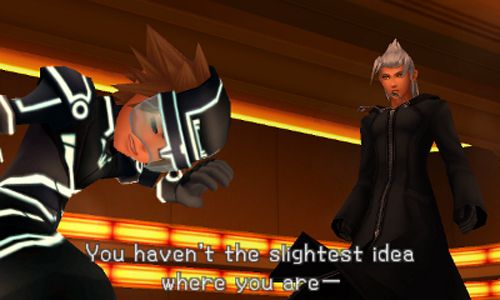 How most gamers feel about three hours in.

Even Square Enix knew they couldn’t actually charge for this shit.

Square Enix’s vision for the future of gaming will be fully realized with the release of Kingdom Hearts III, slated for a September, 2032 release.