Burbank, CA - After the recent break of shocking allegations against him and his firm, officials are reporting that Dr. Mario has been charged with malpractice by the California Medical Board.

Rumors of gross medical negligence first began late last year, when two former patients of Dr. Mario spoke out on social media on the way his firm handled their sickness. The alleged victims claim that Dr. Mario, in an attempt to kill their viral infections, bombarded them with several multi-colored antibiotics - seemingly at random. Once these pills were ingested by the patients, they claim to have felt minor “bursts” from within their bodies, as if the medical cocktail were having some sort of chemical reaction. The former patients then claim to have felt nausea, gassy, and “really confused” after the treatment.

Since this initial report, several people who claim to have been treated by Dr. Mario have spoken out to media outlets making similar allegations against the embattled practitioner. We spoke with one person - who refused to be named - who made more severe claims against him:

“Two years ago I went to Dr. Mario for a minor cosmetic procedure. I asked him to taper my ears back, as I had always felt self-conscious about their size. I went under feeling anxious about the procedure, but excited for the confidence my new look would provide. When I came to from the anesthesia, I had discovered that Dr. Mario had not only removed my ears entirely, but had also surgically grafted what looks to be a giant mushroom to the top of my head! What the fuck?”

The photo of the unnamed source has been blurred to protect his identity.

Dr. Mario is no stranger to controversy. Back in 2009, the legitimacy of his practice was called into question when it was discovered that his alma mater, Mushroom Kingdom University, didn’t technically exist. Dr. Mario also came under fire in 2012 when pictures of his hunting trip surfaced online, wherein he appears to be violently removing sea turtles from their shells and stomping on wild rodents.

We'd like to warn you that the following images may be shocking to some readers.

When asked to comment on the ongoing case against him, Dr. Mario would only comment with, “Mama mia!”

The first court hearing is scheduled for 9:00 a.m. on Monday.

I have my own soundtrack now!!!

Thanks to my main man Alphadeus for writing me a beautiful tune! 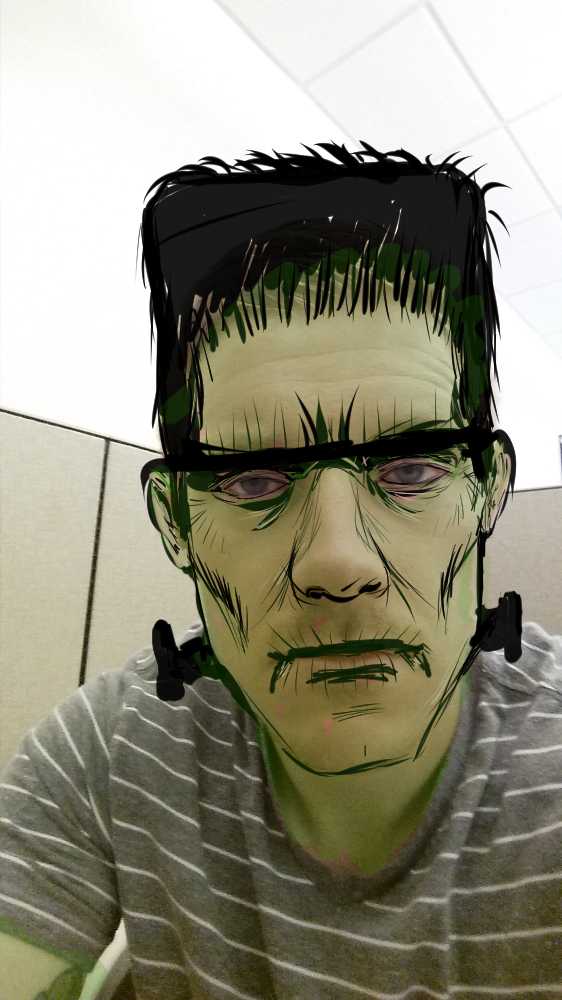 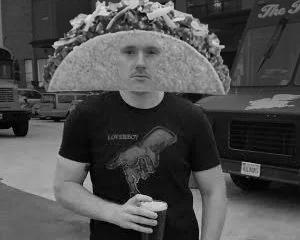 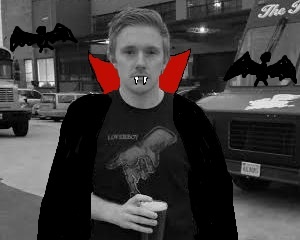 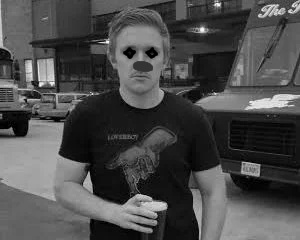 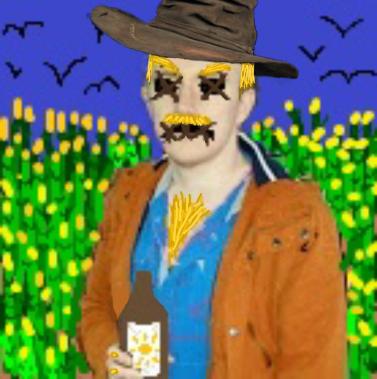 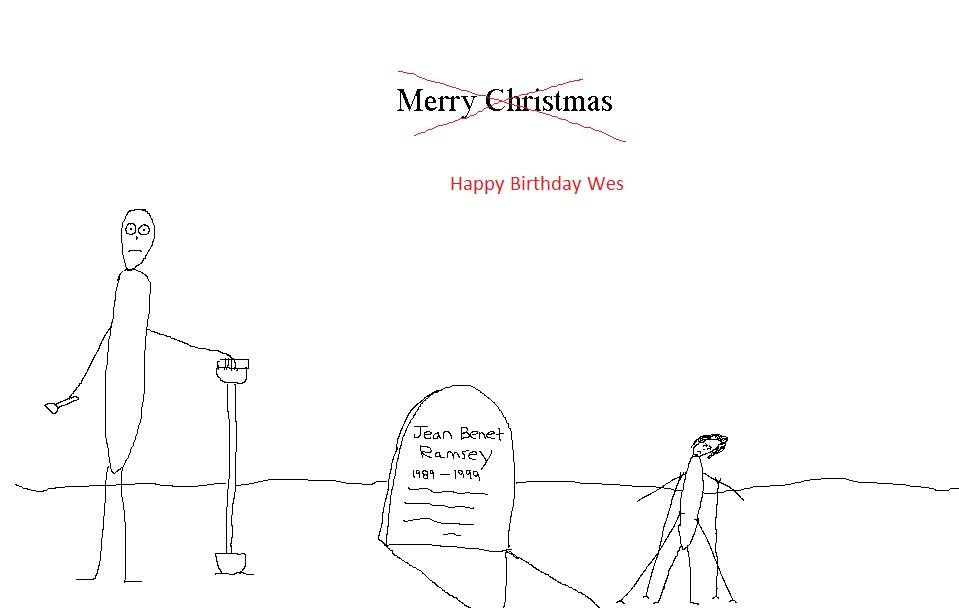 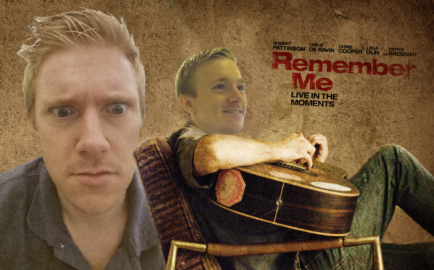 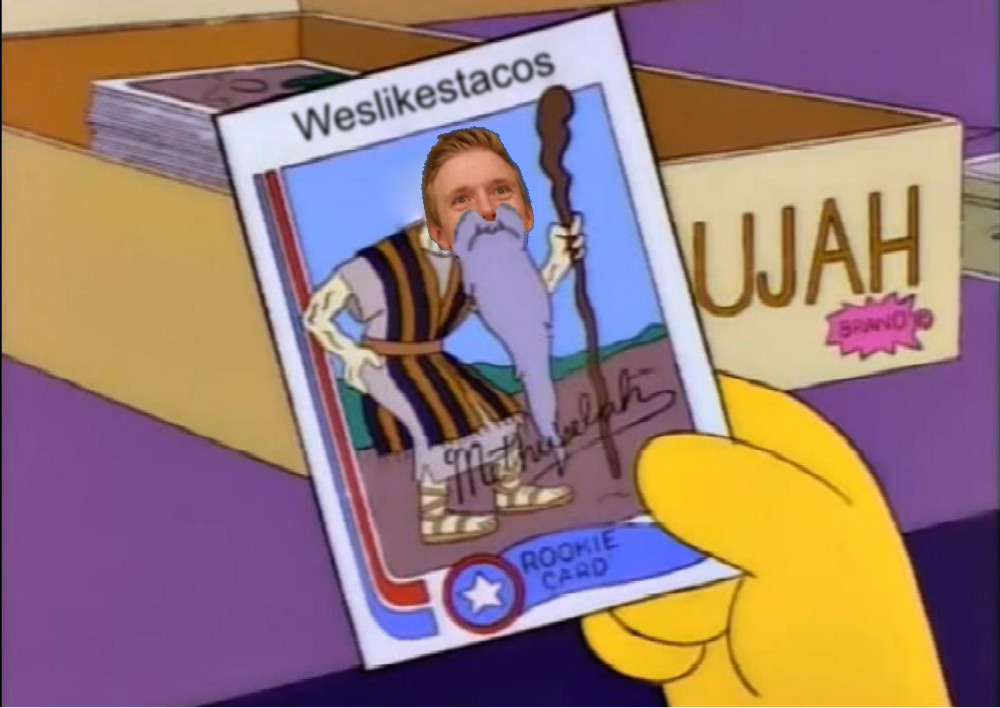 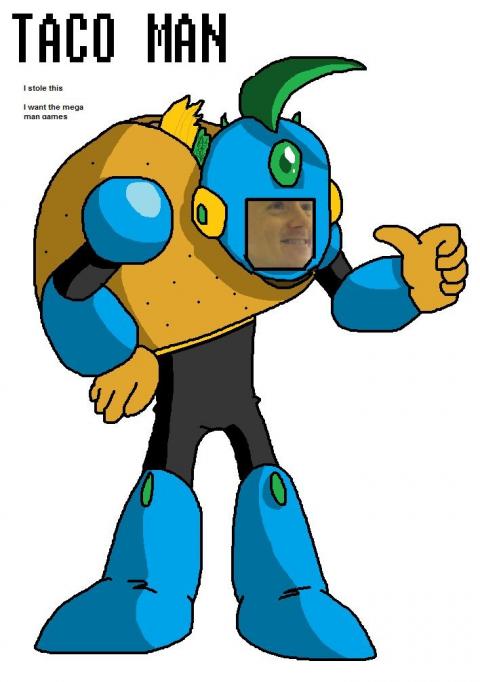 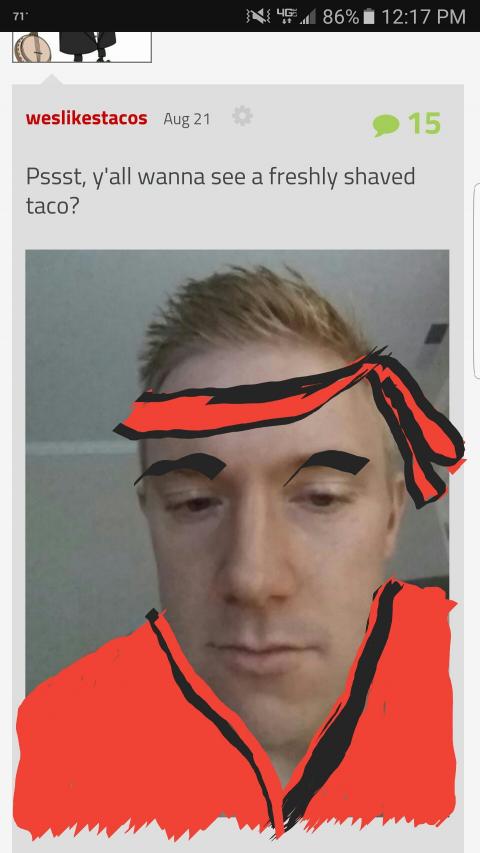 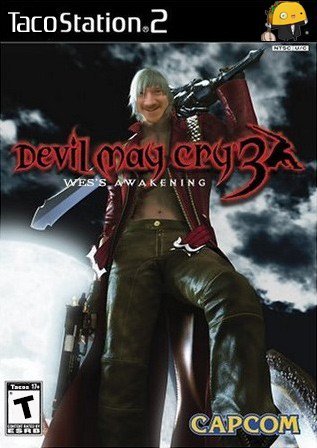 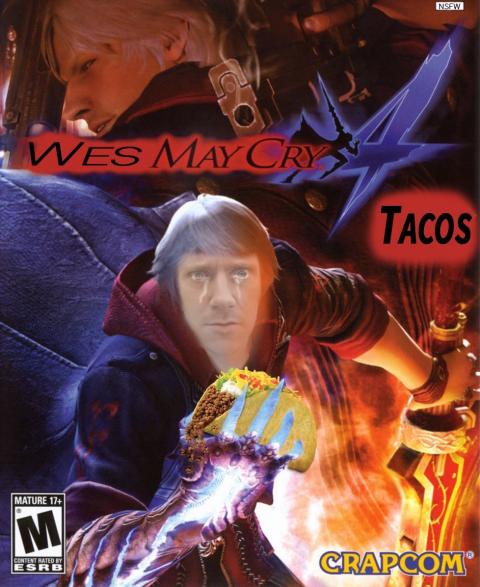 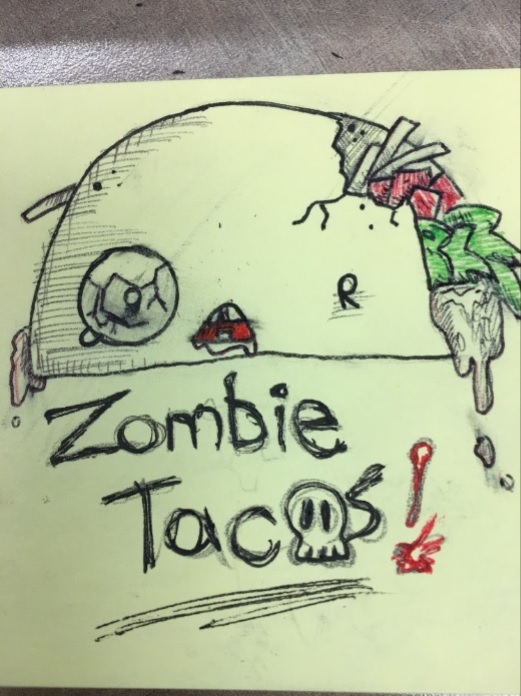