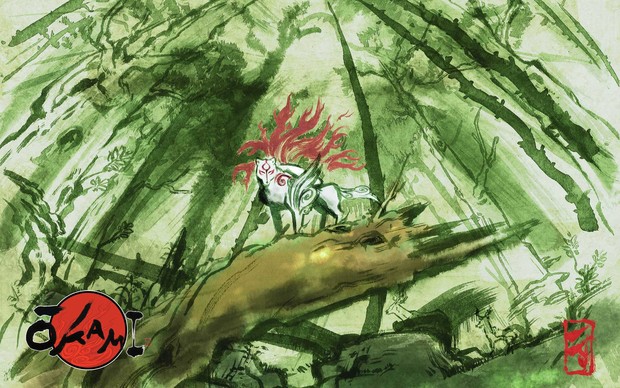 If nothing else, that’s the lesson I’ve learned over the past year. It’s actually a lesson I learned a year earlier; a bit of pocket change was all it took to pick up a forgotten copy of Advance Wars: Days of Ruin. It wasn’t just good in my eyes. It was great; fantastic, even. It had engaging gameplay, the chance to flex my mental muscles, engrossing characters, and a brave new world -- a world struggling to overcome a catastrophe, with all the ideas and conflicts therein. And of course, it had a soundtrack that I can’t help but blast in my ears, even to this day. If I were to make a list of my favorite games, you can bet it would be fairly high up. It’s worth noting that in spite of the grisly environment, its heroes -- and I stress the word heroes -- work to do all they can to build a better world and a bright future. The charismatic CO Brenner engraved an important message upon all his men, and by extension the player: “Where there’s life, there’s hope.” It sounds a bit corny, but in the end it’s a message I can’t help but get behind. (It certainly helps that Brenner’s theme, “Hope Never Dies”, is one of my favorite video game songs ever.) People can, and often will put effort into making things better -- and there are people in the game industry, I bet, who are key examples. If there are, rest assured that it’s only a matter of time before something truly amazing steals your heart. If there aren’t…well, it’s possible that the next generation will overtake the current one. And games that only the wildest children could dream up will become a reality.

Come on, now. You wouldn’t expect anything less from the Eternal Optimist, would you? 2012 may have had its share of lows, but I prefer to look forward, and upward; it’s the only way to see what lies ahead. But failing all that, there is one little fact that’ll keep me going, and gaming, for years to come.

There will always be a game that can put a smile on our faces. Always.